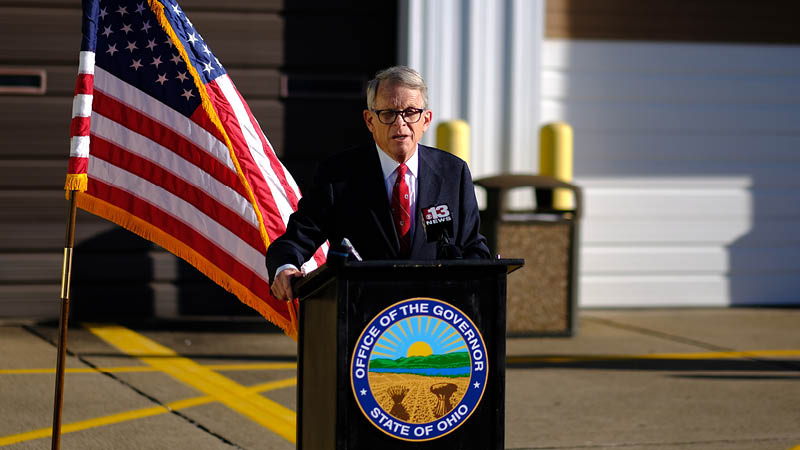 COLUMBUS — Ohio Gov. Mike DeWine signed a bill into law on Thursday that would include numerous provisions of funding through federal money from the American Rescue Plan Act.

This legislation, House Bill 169, was amended by the Senate Finance Committee.

The money, which if not appropriated by year’s end would have gone to other states, such as New York and California, will be used for JFS programs and childcare.

Additionally, the governor and the General Assembly allocated $250 million for law enforcement initiatives, including first responder wellness and violence prevention.

The governor, at the urging of numerous groups and members of the General Assembly, issued a line-item veto of a Senate added provision regarding Step Up To Quality funding.  The bill was originally sponsored by Reps. Al Cutrona and DJ Swearingen.

The American Rescue Plan Act, also called the COVID-19 Stimulus Package, was passed by Congress in March and signed into law by President Joe Biden on March 11.

The $1.9 trillion package was passed on a largely party line vote, with all Democrats, except two, supporting passage and all Republicans opposing.