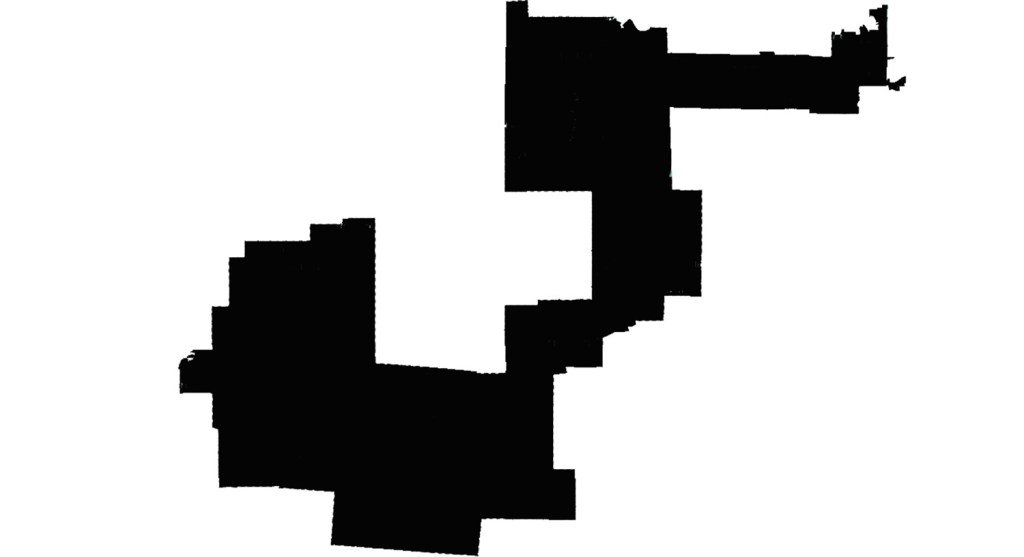 One of the hallmarks of American democracy is that voters go to the polls and choose the officials who will represent them.

It seems like a pretty easy philosophy to follow when carrying out elections, but, in Ohio, it seems there are some who think it should be the other way around and that politicians should instead get to pick their voters.

Through the process of gerrymandering, those who make congressional and legislative maps can manipulate boundaries and rig the game to ensure a party has an unfair advantage.

For instance, Party A can divide up and dilute areas that vote strongly for Party B into many districts, so that Party B’s constituents have little impact. Or, if they prefer, Party A can concentrate Party B’s voters into as few districts as possible, leaving the lion’s share of districts to those who favor Party A. 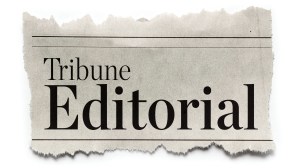 This isn’t a new phenomenon. In fact, the very name “gerrymandering” goes back to 1812 when Gov. Elbridge Gerry, of Massachusetts, signed a bill that created a district in Boston that was designed for maximum partisan advantage, with its borders resembling that of a salamander. Critics called it the “gerrymander” and the name for the tactic has stuck around for centuries.

Ohio has been the subject of controversy, with its congressional and legislative maps seeming to defy the partisan breakdown of the state.

Republicans currently enjoy a 25-8 supermajority in the state Senate and a 64-35 one in the House, while at the congressional level, they control 12 of 16 districts.

Republicans state that this is purely because of successful messaging and campaigning, with voters agreeing with their agenda. They point to Republican victories at all statewide offices to make this case.

And this where numbers bear a closer examining.

Looking at the last statewide election, in 2018, it is true that Republicans won the governor’s mansion and statewide offices. But the figures in those races show a closer split in the state.

Republican Robert Sprague had the largest margin, 53.3-46.7 percent, in his victory, but it was still in single digits.

In fact, in that same election, Democrat Sherrod Brown won re-election in 2018 and his party picked up two seats on the state Supreme Court in 2020.

So, when looking at statewide races, it seems Ohio has a nearly even split, with a slight Republican lean.

So why is it, opposed to statewide races with no internal boundaries, such a slant appears in legislative and congressional races, where mapmakers divide up voters?

This brings us to the giant black blotch at the top of this page, which appeared in the middle of the text in the print edition of this paper on Friday.

Readers may have been left wondering – did the printing press leak ink on my paper? Is The Tribune now including daily Rorshach tests on its Opinion page?

The answer to both is “No.” What you’re looking at is an actual congressional district, created in 2011, in Ohio, currently held by Republican Jim Jordan. The 4th District, often mocked as “The Duck District,” starts in the Cleveland suburbs and meanders west, then south to form its odd shape.

It’s hard for anyone to say with a straight face that this a fairly-designed district.

There seems to be no rationale for its configuration, other than gerrymandering and guaranteeing Jordan, a rather strident ideologue who would not fare well in a swing race, election for as long as he wants it.

The 2011 maps, Ohio’s last redistricting, were considered by many to be so egregious and slanted to Republicans, that voters in 2018 passed a constitutional amendment forbidding a process that “unduly favors or disfavors a political party or its incumbents” and required maps to match statewide voting preferences.

With that decision, you would think that, now that the state has to redistrict again, following the 2020 U.S. Census, the process would be more fair and without controversy.

But, this year, the Ohio Redistricting Commission, dominated by five Republicans, passed congressional and legislative maps over the objection of their two Democratic members.

The maps quickly became the source of controversy. Ohio is set to lose a congressional representative due to population loss and opponents said the new lines seemed guaranteed to ensure that the loss would go to one of the state’s four Democrats.

The new legislative maps were not received any better and both sets, while still being approved by the Republican majority, failed to gain bipartisan support in the legislature. They were then approved by DeWine and signed into law.

Without support from both parties, the law states the maps can only be in place for four years, rather than the 10 years intended.

In the meantime, two lawsuits against the four-year maps have been filed by the National Democratic Redistricting Commission’s legal arm and the Ohio offices of the League of Women Voters and the A. Philip Randolph Institute.

This week, they are before the Supreme Court, where, in questioning, Chief Justice Maureen O’Connor, a Republican with a reputation as fair-minded and a possible swing vote, brought up the fact that Ohio’s voters had demanded in 2018 that an end be brought to partisan gerrymandering. Arguments are continuing and the court will have to rule on the maps soon.

Whatever one’s political leanings, gerrymandering, by any party, should be opposed.

It is, essentially, an incumbency protection racket.

With districts drawn so heavily in favor of one party, this creates a situation where it takes an absolute political tsunami for it to be possible to vote out an officeholder in an engineered district.

With a general election guaranteed and a politician feeling safe, they only have to worry about a primary challenge, so they only appeal to voters of their own party and don’t consider the opposition.

As a result, we see politicians take more extreme stands, leading to partisan gridlock in Congress and an inability to get anything done. Or, at the state level, a party has such an untouchable majority that they can pass whatever agenda, regardless of whether it appeals to voters of the opposite side, with no need for compromise.

Gerrymandered districts also lead to an atmosphere that can produce corruption. When an official is basically assured re-election, it creates a situation of absolute power, which, is never positive for good government.

It is our hope that the state Supreme Court carefully weighs the matter that is before them and rules to create a fair system for the state.

We are blessed to live in a representative republic and such power grabs and schemes have no place in our voting process.