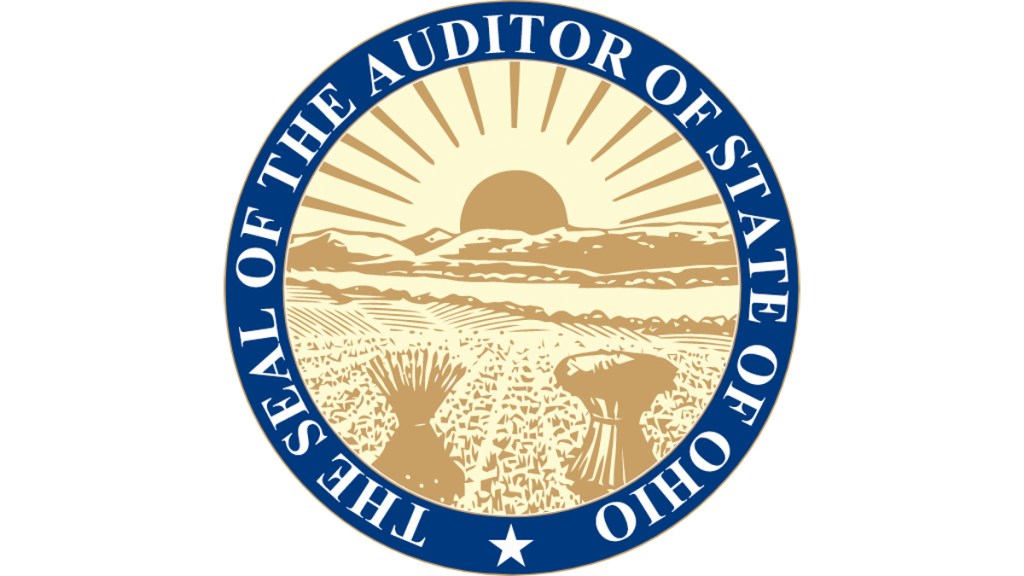 DECATUR TOWNSHIP — The Decatur Township fiscal officer and two trustees are having to pay back money after they were overpaid in 2018 and 2019. There was also a finding for recovery after the fiscal officer didn’t pay the IRS promptly and accrued late fees.

The findings come from an audit done for Auditor of State Keith Faber’s office.

According to the audit report, during 2018, Fiscal officer Shanna Kelly did not pay the 2017 first quarter tax payments to the IRS until February 2018.

As a result, failure to file penalties, failure to pay penalties and interest was assessed in the amount of $530. The payment of late fees and penalties due to the inability of the fiscal officer to make timely payment is not a proper public purpose and tax payers should not be on the hook for these fees.

A finding for recovery was issued against Kelly and her bonding company, Travelers Casualty and Surety Company of America, in the amount of $530 and in favor of Decatur Township’s General Fund.

The compensation for trustees and fiscal officers is set by state law.

For trustees, the rate of compensation allowed annually is $8,082.

A finding for recovery was issued against each trustee and their bonding companies for the amounts of their overpayments.