BOE member named to state board 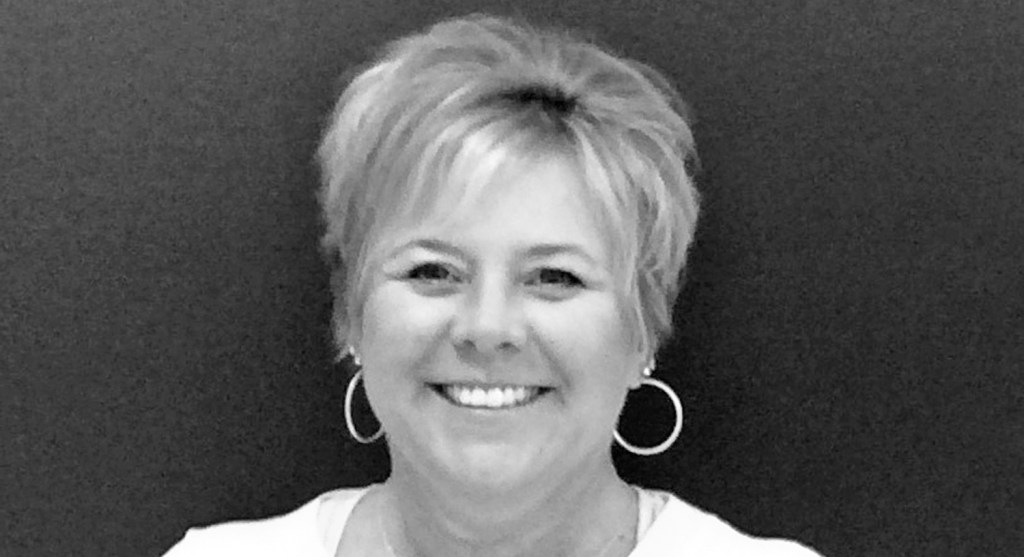 Thacker will serve as president-elect

A member of South Point Board of Education has been chosen to serve as president-elect of the Southeast Region of the Ohio School Boards Association for 2022.

Stacey A. Thacker will work closely with the region’s executive committee, the governing body of the 18-county region which meets four times a year at various locations throughout the region. The Executive Committee determines policy for the region and plans various programs and activities designed to carry out the purposes of the organization.

She will also serve a one-year term on the Capital Conference Planning Task Force of OSBA, which determines the learning tracks and topics for the breakout sessions that will serve as the basis for soliciting nominations for the November conference.

The Southeast Region membership is comprised of 16 city districts, five exempted village districts, 48 local districts, nine vocational school districts and six educational service centers for a total of 84 member boards of education from across 18 counties. The region has nearly 400 board members and over 119,000 students.

The Ohio School Boards Association, founded in 1955 and in its 66 years, is the state association for elected school board members and provided in-service training, workshops, consultations and contract services for financial planning, insurance, utility pooling, contract negotiations and search services for vacant administrator positions as well as lobbying at the state and federal levels for public education.