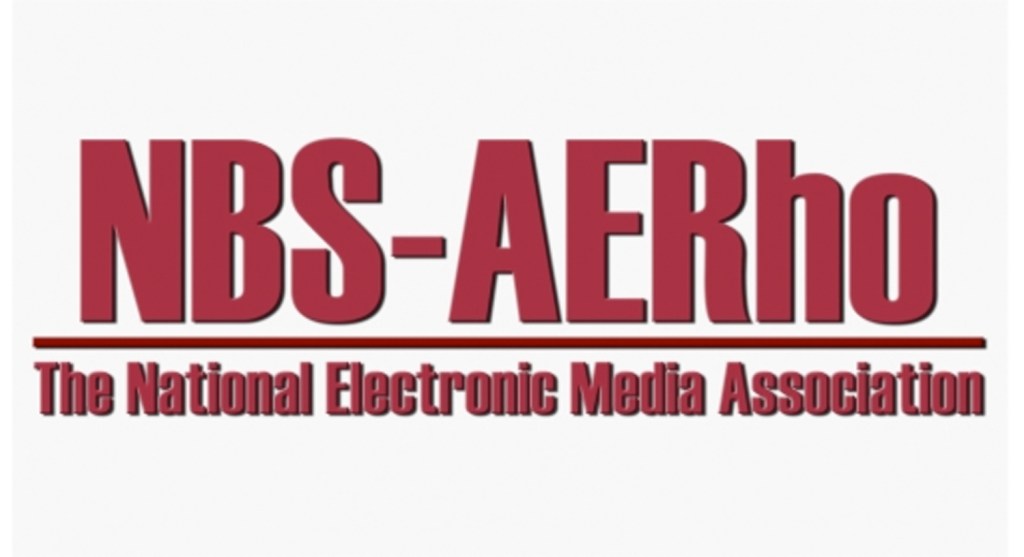 MARIETTA — Marietta College’s Samantha Rubadue, of Ironton, was part of a nine-person student team that recently placed first in a video competition conducted by the National Electronic Media Association, NBS-AERho.

Because of COVID-19 restrictions, students in Media Production II could not do regular TV broadcasts, according to Professor of Communication Marilee Morrow. Instead, they each worked on individual production pieces.

As a result, Morrow said the students came up with the idea for a news magazine-style television program.

“We were able to record some parts that didn’t require much together time live in the TV studio, like the segment introductions and the show open and close,” she said. “The students produced the rest of the segments individually outside of the TV station. All the time and effort involved obviously paid off.”

Rubadue is majoring in Communication Studies and is a graduate of Rock Hill High School.

Located in Marietta, at the confluence of the Muskingum and Ohio rivers, Marietta College is a four-year liberal arts college. Tracing its roots to the Muskingum Academy back in 1797, the College was officially chartered in 1835. Today Marietta College serves a body of 1,200 full-time students. The College offers more than 50 majors and is consistently ranked as one of the top regional comprehensive colleges by U.S. News & World Report and The Princeton Review, as well as one of the nation’s best by Forbes.com. Marietta was selected seventh in the nation according to the Brookings Institution’s rankings of colleges by their highest value added, regardless of major.