Candidates collecting signatures for May primary 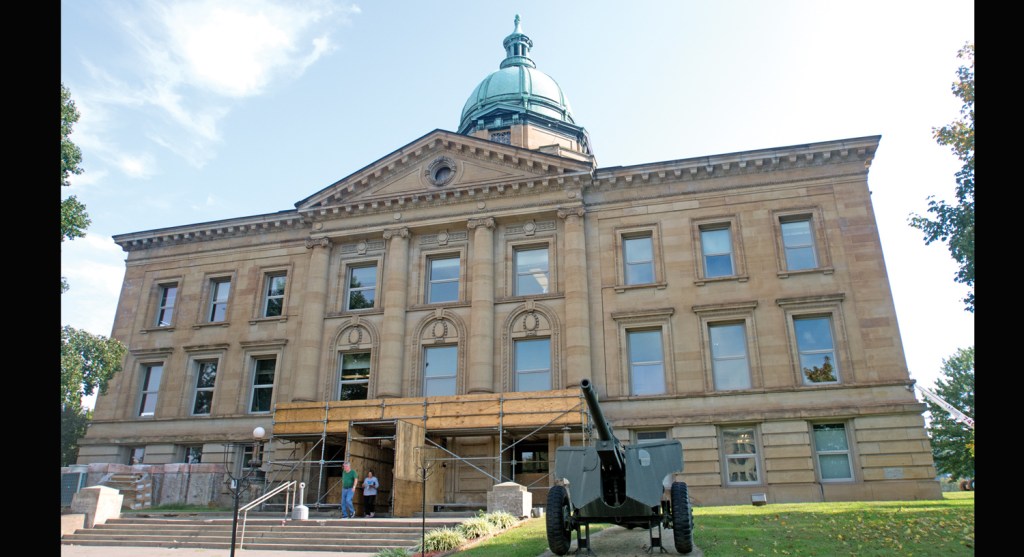 The primary election is set for May 3 and candidates have started collecting signatures for local races that will be on the ballot.

According to the Lawrence County Board of Elections, in the county commission race, incumbent Freddie Hayes Jr., a Republican, has picked up nominating petitions, as have Mike Finley and Brian Pinkerman in that primary.

No Democratic candidates have picked up forms yet.

In the Lawrence County Auditor’s race, incumbent Paul David Knipp, a Republican, has picked up forms and has filed signatures for re-election. No other candidates have taken action in that race.

In state races, Ohio Rep. Jason Stephens, a Republican who represents the 93rd House District, has picked up nominating forms.

Contrasted with last year’s ballot, which focused heavily on local races, with city, village council and school board seats comprising the ballot, this year’s elections will be heavily comprised of statewide and federal races.

The race to fill the seat being vacated by retiring U.S. Sen. Rob Portman, R-Ohio, is a crowded one.

In addition, the offices of state attorney general, auditor, treasurer, secretary of state and state board of education will be on the ballot this year, a well as the U.S. House race.