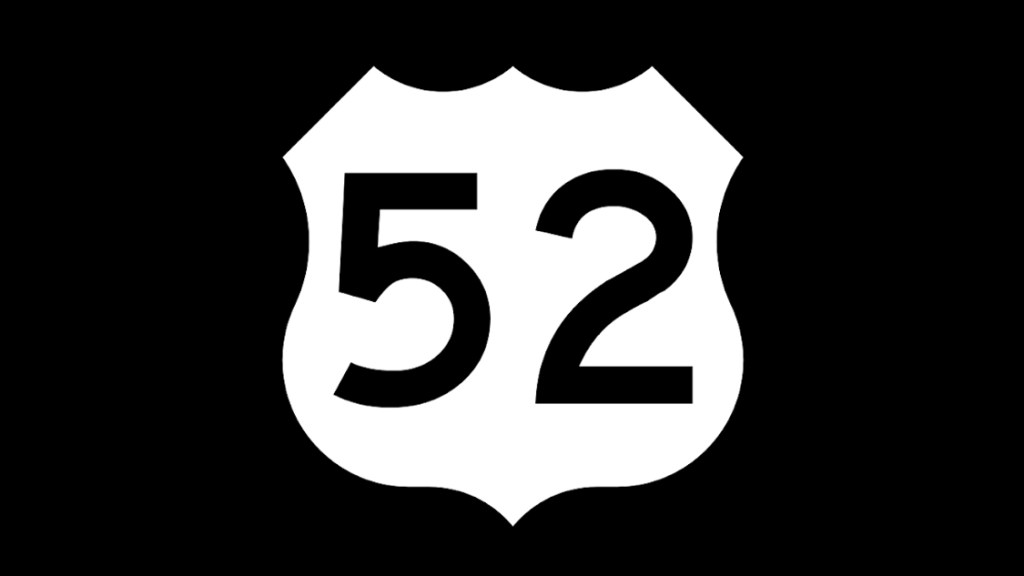 CHILLICOTHE — As part of the Ohio Department of Transportation’s District 9’s Planning Department, the district’s Environmental Office is seeking public input for a rockfall mitigation project on U.S. 52 in Lawrence County.

It is proposed that ODOT perform a rockfall mitigation project on U.S. 52 at the 22.09-mile mark in Lawrence County that would include the removal of loose and overhanging rock by hand scaling, the installation of protection barriers and rock bolting. The project is located in Fayette and Union townships and will not impact streams, require a new right-of-way and no businesses will be removed.

The roadway will be open for the duration of the project. However short-term closures of the U.S. 52 might be required for the removal of the rock.

The funding for the project is 80 percent federal and 20 percent state. The project is currently expected to be awarded April 25.

Written comments should be submitted by Feb. 10 or the deadline date that is posted on the web site, to: Greg Manson, ODOT District 9 Environmental Supervisor, 650 Eastern Avenue, Chillicothe, Ohio 45601 or via E-Mail to greg.manson@dot.ohio.gov.

The environmental review, consultation and other actions required by applicable Federal environmental laws for this project are being, or have been, carried-out by ODOT pursuant to 23 U.S.C. 327 and a Memorandum of Understanding dated Dec. 14, 2020, and executed by FHWA and ODOT.