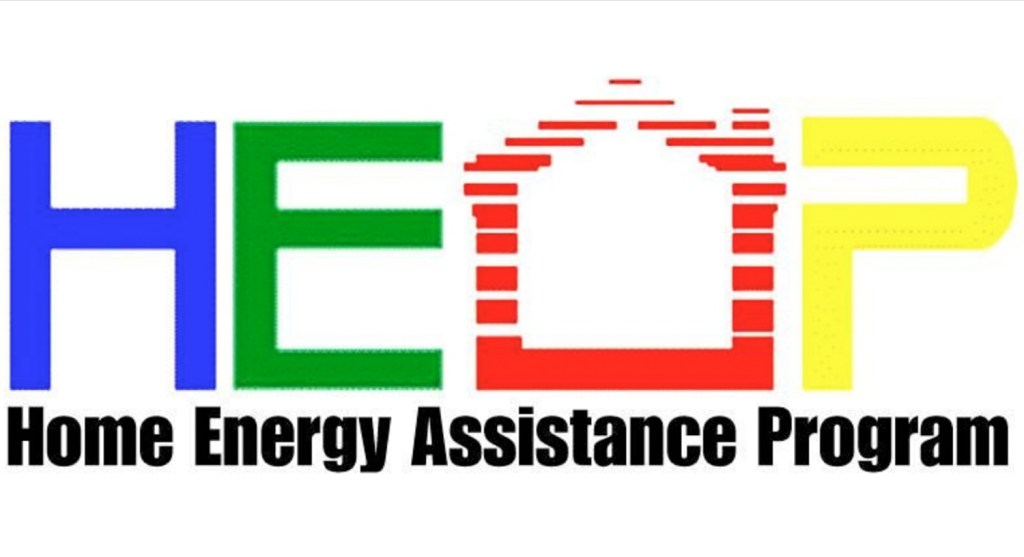 WASHINGTON, D.C. — U.S. Sen. Sherrod Brown, D-Ohio, has announced that the U.S. Department of Health and Human Services has released a record $367,371,255 in funds for the Low-Income Home Energy Assistance Program, which helps Ohio’s low-income households and seniors pay energy bills during the cold winter and hot summer months.

The release of these funds comes after Brown joined his colleagues in a letter to HHS Sec. Xavier Bacerra, requesting HHS release the funds as quickly as possible, so that low-income households and seniors can get the assistance they need ahead of the harsh winter months.

The funds include $140,491,616 in annual funding, as well as an additional $226,879,639 secured through the American Rescue Plan — more than double Ohio’s typical annual funding — which Brown helped write and pass.

“As temperatures go from one extreme to the other, we must make sure Ohio families are able to keep their homes warm this winter,”  Brown said. “Ohioans shouldn’t have to choose between keeping warm or putting food on the table. LIHEAP is a lifeline for thousands of Ohio families who struggle during the winter months.”

LIHEAP assists low-income households — particularly those with the lowest incomes that pay a high proportion of household income for home energy — in meeting their immediate home energy needs. In order to receive additional information or apply for LIHEAP funding, Brown is encouraging Ohioans to visit the State of Ohio website or contact their local Community Action Agencies.

Brown has long been a supporter of LIHEAP, previously urging both the Trump and Obama administrations to release funds for the program. In 2020, he introduced the ASSET Act to eliminate asset limits as a means of eligibility for three vital public assistance programs, including LIHEAP, and raise asset limits for a fourth program.

The American Rescue Plan, the COVID-19 stimulus package of early 2021, passed congress in March 2021 and was signed into law by President Joe Biden. Brown voted with his party in supporting the package in the Senate, while U.S. Sen. Rob Portman, R-Ohio, voted against it. U.S. Rep. Bill Johnson, whose district covers Lawrence County, voted against the package in the House.