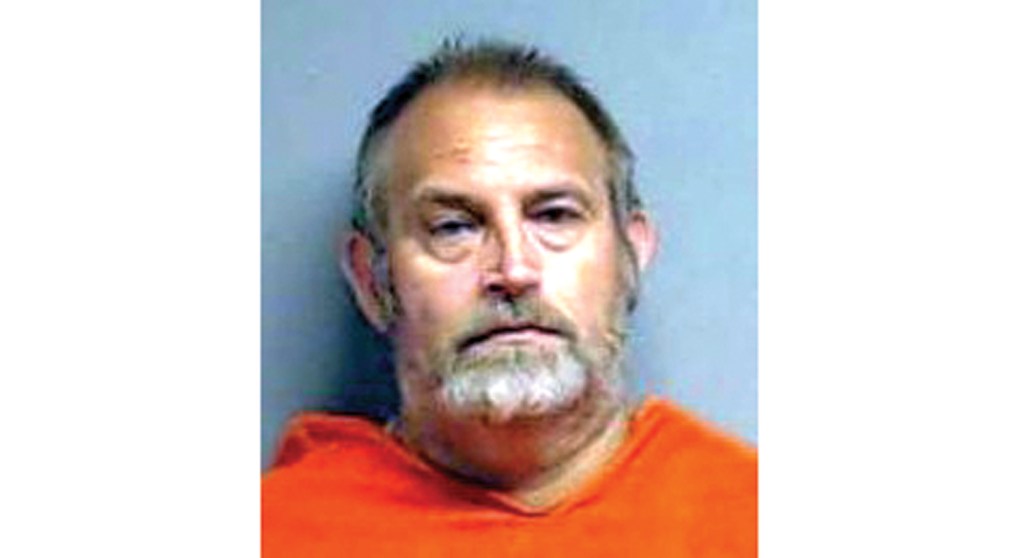 Victim was under age of 12

A man plead guilty to a rape charge rather than face a jury on Thursday.

Michael G. Willis, 59, of Ironton, pleaded guilty to one count of first-degree felony rape and was sentenced to 10 years to life in prison by Lawrence County Common Pleas Judge Andrew Ballard. Willis will also have to register as sex offender for the rest of his life after he is released from prison.

“This conviction is a result of excellent investigative work by Detective Captain Joe Ross and Detective Sgt. Tyler McGraw of the Ironton Police Department,” said Lawrence County Prosecutor Brigham Anderson. “Because of their hard work and dedication, a sexual predator was sentenced to an indefinite term of 10 years up to life in prison.”

The case against Willis began on April 27, 2021, when was charged with rape of a victim under 13 years old.

The case was investigated by the Ironton Police Department with now-retired Ross and McGraw leading. DNA samples from the both the victim and Willis. After testing at state lab, there was enough probable cause to arrest Willis on the felony rape charge and he was arrested on June 9, 2021.

The police say that Willis was interviewed by IPD investigators and confessed to sexually assaulting the victim.

The victim in this case is not identified but was less than 12 years old at the time the charge was filed.