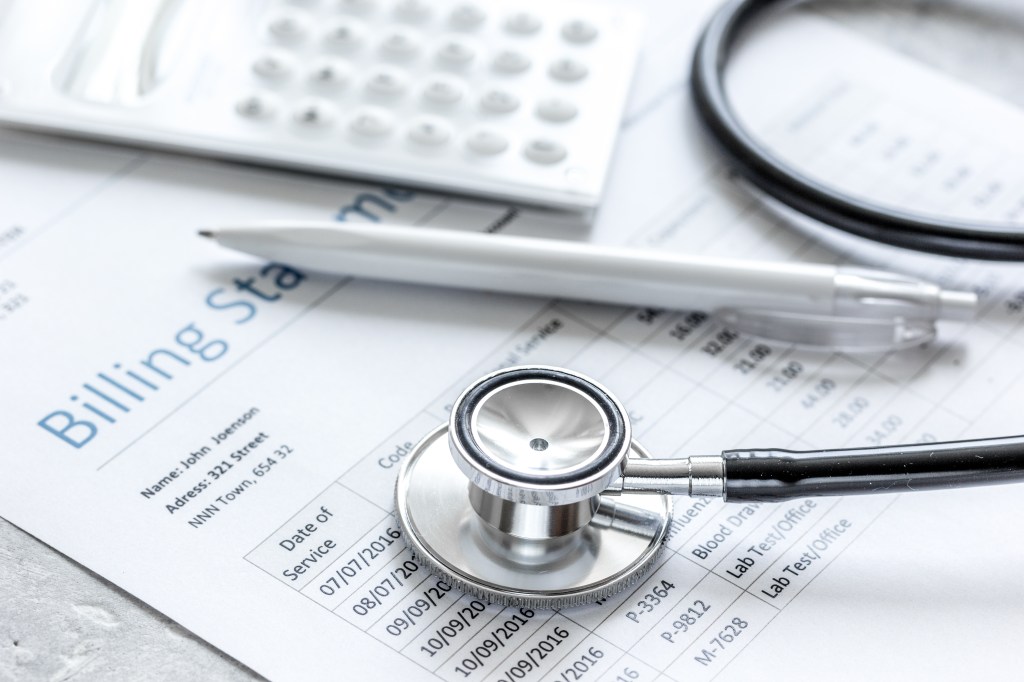 The law bans most forms of surprise billing, also called balance billing, in emergency situations and when a person seeks care from an in-network facility but unknowingly receives care from an out-of-network provider. A recent report released by the U.S. Department of Health and Human Services found that approximately one in every five  Americans has received a surprise bill following an elective surgery or after giving birth at an in-network facility.

“We know how much of a problem these out-of-control surprise bills have been and health care remains one of the most stressful costs families face,” Brown said. “A patient can do everything right but still find themselves waking up from surgery, expecting to pay their standard co-pay, only to find out their anesthesiologist was out-of-network and they owe several thousand dollars in surprise bills.”

Brown said the law that “will make the costs of medical care more transparent and ban most surprise medical bills.”

“It’s a critical step that will help protect Ohioans from these surprise bills, giving them more control over the cost of their health care and the peace of mind to focus on their health and recovery – not exorbitant medical bills,” he said.

Since 2017, Brown has led efforts in the Senate to fight surprise billing. Brown’s No Surprises Act, was signed into law as part of a government funding bill in December 2020. The federal protections included in Brown’s bill mean that patients won’t be held responsible for out-of-network bills for emergency care, including air ambulance emergency transport, or care they unknowingly receive at any in-network medical centers from out-of-network providers.

Any Ohioan — regardless of their form of health insurance — can visit CMS.gov/nosurprises or call 1-800-985-3059, from 8 a.m.-8 p.m. any day of the week to ask questions or report a potential violation of this law.