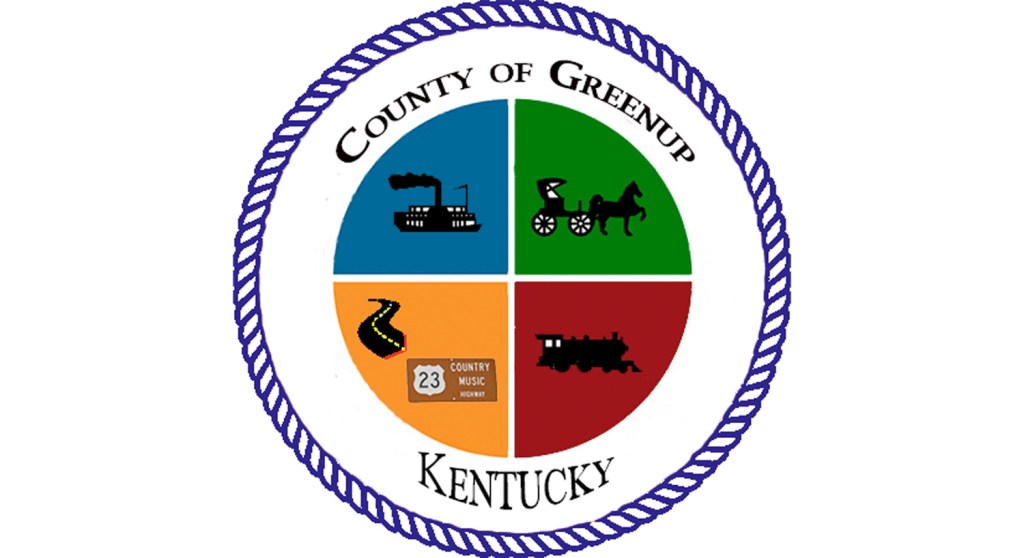 Faces 30 years for fraud, theft while in office

FRANKFORT, Ky. — Former Greenup County Sheriff Keith Cooper has been indicted has been indicted by a federal grand jury for fraud and theft. The allegations include that he withdrew thousands of dollars in cash meant for law enforcement funds, took thousands of rounds of ammunition home and use county vehicles for out-of-state personal trips.

Last week, a federal grand jury for the Eastern District of Kentucky returned an indictment charging Cooper, 68, with one count of mail fraud and one count of theft of property from a federally funded agency. A date for Cooper to appear in court has not yet been scheduled.

The indictment alleges that from early 2013 through March 2017, Cooper fraudulently obtained over $50,000 in cash, by making withdrawals and failing to deposit money into a bank account used for law enforcement funds.

The investigation preceding the indictment was conducted by the FBI and the Kentucky Attorney General’s Office, with the cooperation of the Greenup County Sheriff’s Office. The indictment was presented to the grand jury by Assistant U.S. Attorney Andrew Boone.

However, any sentence following a conviction would be imposed by the court after consideration of the U.S. Sentencing Guidelines and the federal sentencing statutes.