Troopers seize $60,000 worth of suspected fentanyl in Scioto County 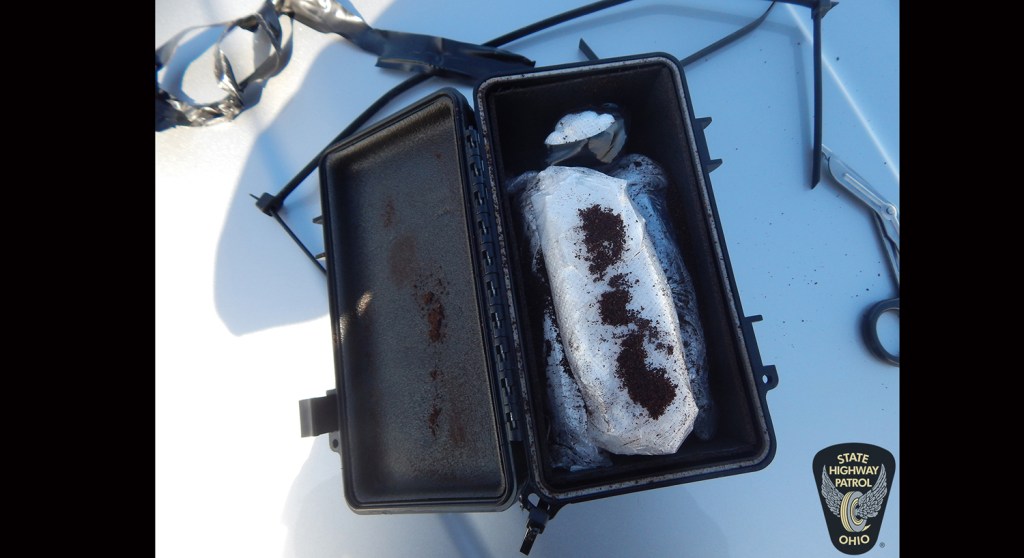 During the traffic stop, troopers seized 600 grams of suspected fentanyl worth approximately $60,000.

On Jan. 12, at 11:59 a.m., troopers stopped a 2021 Ford Edge with Tennessee registration for a marked lanes violation on state Route 823. While interacting with the driver, criminal indicators were observed. Consent to search the vehicle was requested by troopers and granted by the driver. During the consent search, troopers located 600 grams of suspected fentanyl in a magnetic box concealed under the vehicle.

The driver, Candace D. Guice, 23, Ecorse, Mich., was incarcerated in the Scioto County Jail and charged with possession of fentanyl and trafficking in drugs, both first-degree felonies.

EDITORIAL: Now is not time to let down our…