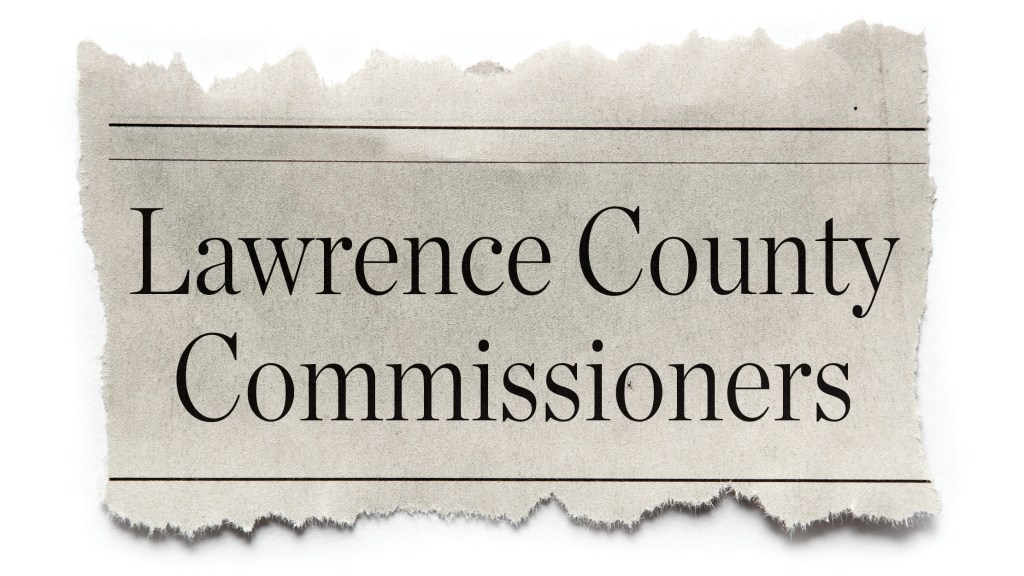 Funds aimed toward new jail, would appear on May primary ballot

The Lawrence County Commission is set to have its third and final reading on Tuesday on a proposed sales tax to be placed on the May primary ballot.

The half-percent sales tax would be used to fund the building and operation of a new county jail and funds raised could not be used for any other purpose, Lawrence County Commission President DeAnna Holliday said.

Holliday said a new jail would require additional employment beyond what the current county jail has and the sales tax would be used to pay for that.

The tax would amount to one cent for every two dollars in sales in Lawrence County.

Holliday said the commission has listened to voters on property taxes and levies and that a sales tax would be shared by everyone, “and not just property owners.”

She said that a levy would isolate a small group for the financial burden.

She said funds would also be raised from those out of state who make purchases in Lawrence County.

“People work across the river and we house inmates from other states and they would share the responsibility,” she said.

Gov. Mike DeWine announced last year that the state of Ohio would be funding 16.8 million toward the new jail from a capital appropriations fund. Holliday said the jail would be a $32 million project.

“We’ve dealt with this dilemma for decades and this is the best opportunity we have to put a new jail in place,” she said.

Holliday has said she has heard from some who said the existing county jail became outdated shortly after its construction in 1974. She said the county has undertaken a study to determine exactly what is needed in Lawrence County.

“This will carry us into the future,” she said, stating that the new jail could properly serve the county for “decades to come.”

Holliday said the county’s primary revenue system is from the taxpayers and she said that a sales tax would ensure fair distribution of the cost.

Holliday said the tax, if it passes the primary, would take effect in the fall.