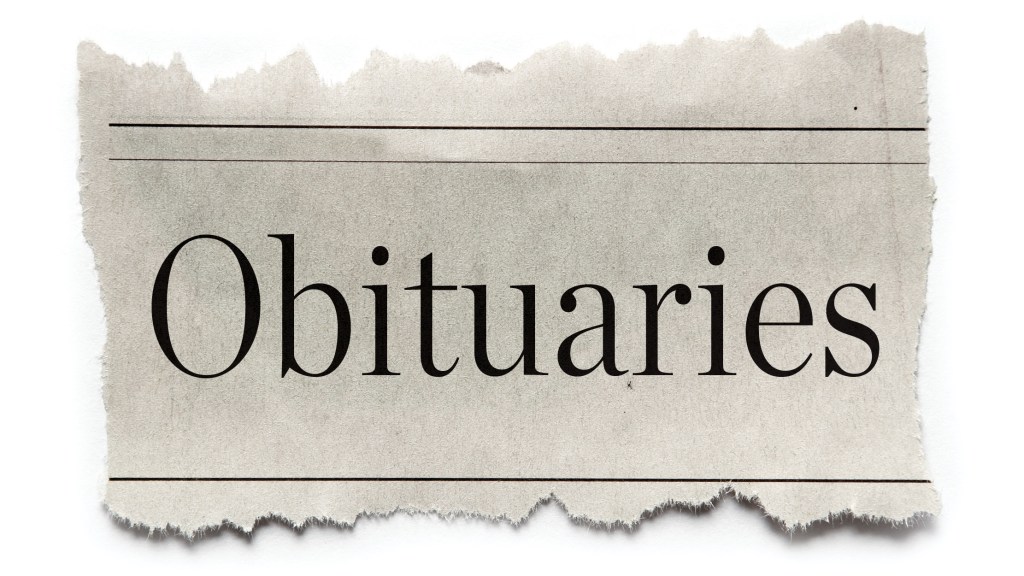 Richard was born April 9, 1948, in Ironton, a son to the late Herman Alden Hunt and Emily (Wilson) Hunt.

Richard was a 1966 graduate of Rock Hill High School and proudly serviced in the Army Nation Guard from 1968 until 1974. He retired in 2010 from CSX, where he worked as a laborer/welder and previously worked for National Mines and the Allied Signal.

Richard enjoyed fishing and woodworking.  Richard was a devoted husband, father, grandfather, son, and brother, he enjoyed spending as much time as he could with his family, especially his grandchildren. Richard was a faithful member of Trinity Baptist Church, where he was a Sunday School teacher.

Funeral service will be 1 p.m. Friday at Tracy Brammer-Monroe Funeral Home, 518 S. 6th Street, Ironton, with Pastor Mike Huff and Pastor Chris Johnson officiating. Burial will follow in Sugar Creek Cemetery. Visitation for family and friends will be noon until time of the service at the funeral home on Friday.

To offer condolences to the Hunt family, please visit:  wwwtracybrammerfh.com