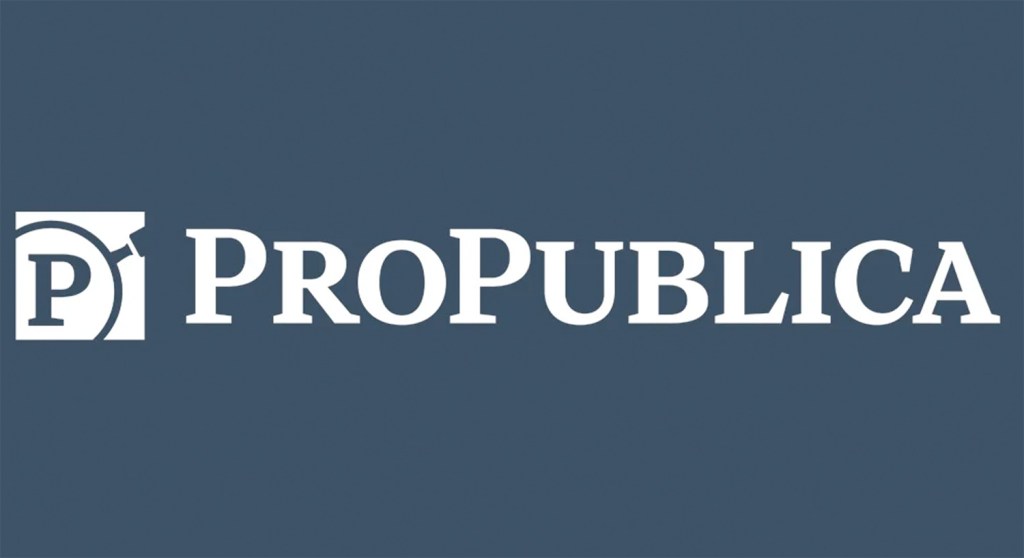 This story was originally published by ProPublica.

A new ProPublica analysis shows for the first time just how much toxic air pollution they emit — and how much the chemicals they unleash could be elevating cancer risk in their communities.

ProPublica’s analysis of five years of modeled EPA data identified more than 1,000 toxic hot spots across the country and found that an estimated 250,000 people living in them may be exposed to levels of excess cancer risk that the EPA deems unacceptable.

In Huntington, West Virginia, Thistle Processing LLC contributes about 96.6 percent of the estimated excess cancer risk in a hot spot area that includes portions of Rome and Proctorville. It emits nickel, cobalt, nickel compounds, and one additional carcinogen. The risk within a hot spot varies widely based on weather patterns and proximity to facilities. To search the detailed map of cancer-causing industrial air pollution, visit https://projects.propublica.org/toxmap.

The agency has long collected the information on which our analysis is based. Thousands of facilities nationwide that are considered large sources of toxic air pollution submit a report to the government each year on their chemical emissions.

But the agency has never released this data in a way that allows the public to understand the risks of breathing the air where they live. Using the reports submitted between 2014 and 2018, ProPublica calculated the estimated excess cancer risk from industrial sources across the entire country and mapped it all.

The EPA’s threshold for an acceptable level of cancer risk is 1 in 10,000, meaning that of 10,000 people living in an area, there would likely be one additional case of cancer over a lifetime of exposure. But the agency has also said that ideally, Americans’ added level of cancer risk from air pollution should be far lower, 1 in a million. The map highlights areas where the additional cancer risk is greater than 1 in 100,000 — 10 times lower than the EPA’s threshold, but still high enough to be of concern, experts say.