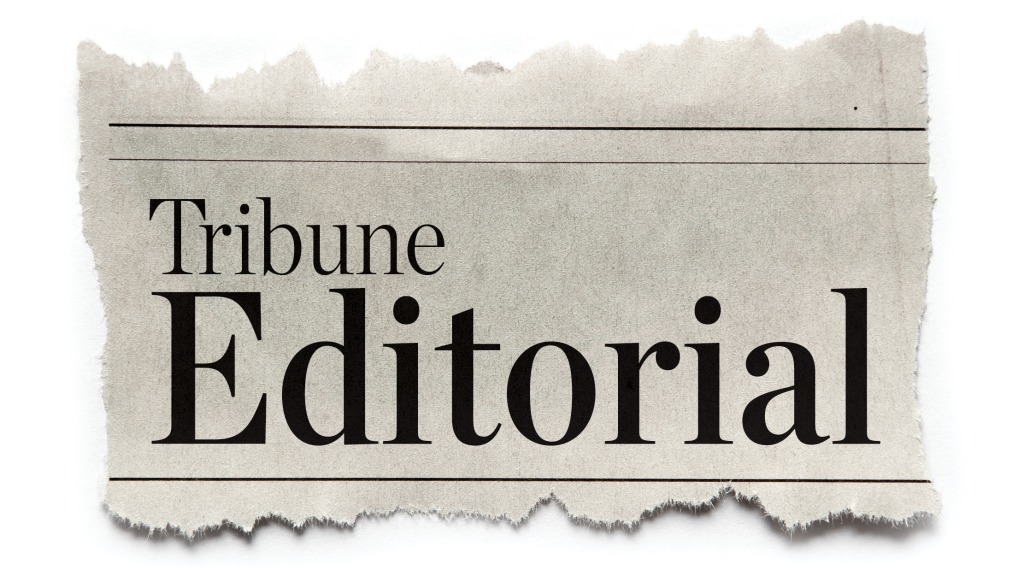 The fight over redistricting continues to play out in Ohio, as well as other states across the nation.

The Ohio Supreme Court has rejected both the congressional and legislative maps put forward by the state’s redistricting commission.

Opponents of the maps said they created districts that were engineered to create a Republican supermajority, out of step with a more even split in the state’s political makeup.

This was found to be in violation of a ballot measure, passed by voters in 2018 that forbid the creation of districts favoring one political party.

The breakdown of districts will determine not just control of the legislature, but also how large of a majority the controlling party has.

To better understand why the fight over redistricting is so impactful to the state’s government, consider the following illustration: 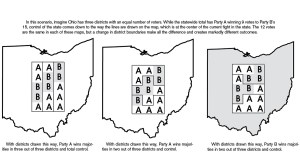 U.S. Sen. Rob Portman: Difference being made in Ukraine