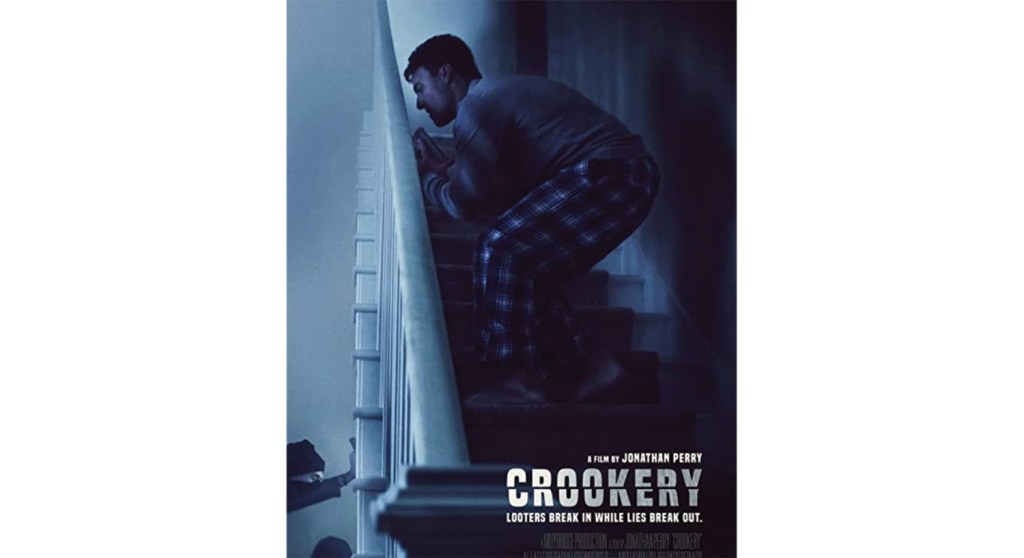 Perry, who grew up in Sandusky, is best known for “Subnivean,” which garnered critical acclaim and was subsequently acquired by Amazon Prime Video for international distribution, making him the youngest director on any major streaming service at the age of 17.

Perry is now a sophomore in college and working out of Santa Monica, California with Simple Films and Activision Blizzard as a lead writer and director of the hit game, “Call of Duty.”

Last Year, he unveiled Muybridge Inc., a production company that will manufacture cinema engineering technology alongside his future films. With the growth of the company, Jonathan is producing a documentary short with Molly Smith who is a National Student Emmy Winner attending Yale University.

Perry is also currently in preproduction for his largest film to date, the classified production under the pseudonym, “Varuna,” is scheduled to film this May on the dual-island nation of Saint Kitts and Nevis.

At the pandemic’s peak, Perry, 19, worked with local city officials and more than 50 industry members, including some of Ohio’s top film producers to create “Crookery.”

The film introduces the viewer to a uniquely-structured timeline of drama that can play as a continuous loop while remaining in chronological order. Perry states in a film synopsis, “Nestled in the quiet suburbs, an ordinary family’s argumentative evening mixes with a hostile home intrusion. The father falsely defends his home against two looters trying to break in, while the truth is the real criminal trying to break out.”

“Crookery” will premiere at the Short. Sweet. Film Fest. on Feb. 27 in the luxurious Alex Theater at the Metropolitan at the 9 hotel in the heart of downtown Cleveland.

Muybridge has just launched its exclusive Crookery World Premiere #1 NFT as the film industry merges into the digital age.

Jonathan went on to explain, “I have been waiting for the right film festival to premiere “Crookery” at and have been exploring with colleagues what NFT investments can do for the film industry after selling a couple, in this case, I am combining the two.”

The tradable non-fungible token features the new Muybridge logo by Isabel Palmer, unveiled on the official “Crookery” film poster by designer Gary Dalton as the cover art. One of Dalton’s recent credits includes designing the worldwide poster campaign for the latest James Bond action movie “No Time To Die.”

MJ Wixson: The fun of creating a dragon