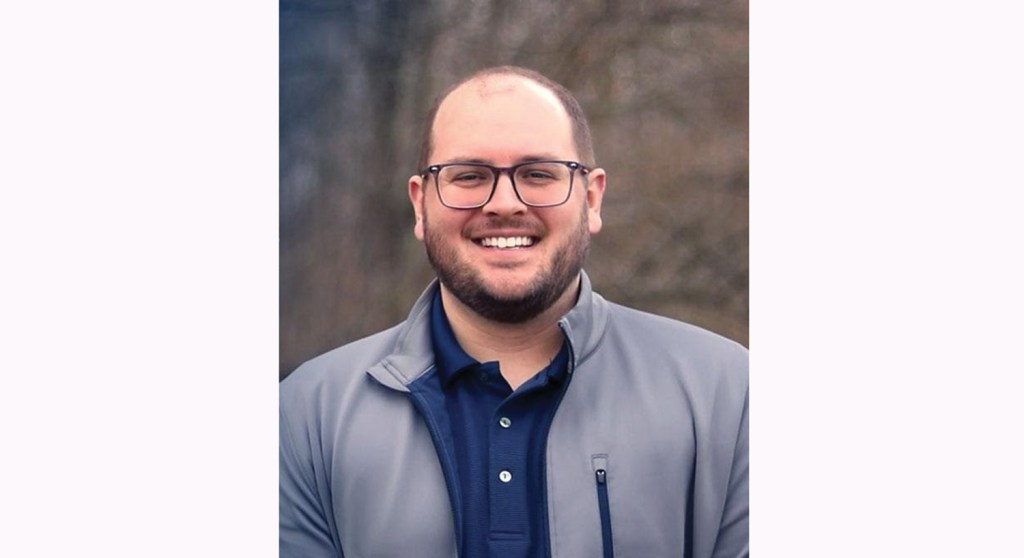 NELSONVILLE — Nelsonville City Auditor Taylor Sappington announced on Monday that he is running for Ohio Auditor of State.

Sappington, a Democrat, is challenging incumbent Republican Keith Faber, who is seeking a second term in the fall election.

Sappington said he is running on a promise to “balance the books and catch the crooks.”

“We’ve all been paying for the corruption and games of the politicians in this state who forgot their roots, long ago,” he said in a news release announcing his candidacy. “They lost something along the way – and for them it’s gone forever. But we can change all of that. We can take back our state. We can be the leaders that inspire the next generation.”

Sappington, 30, previously served as a Nelsonville city council member, winning a five-way race for a seat after graduating from Ohio University in Athens.

He said his first legislative accomplishment was a balanced budget ordinance that mandated balanced budget proposals from administration with the city’s most vital and endangered funds.

After a term on council, Sappington won another five-way race to become auditor.

His campaign said, following the discovery of missing city emails and financial records, Sappington began an investigation on day one that eventually led to the largest theft and fraud bust in city history.

The former deputy auditor used access to cash, payroll and income taxes to steal hundreds of thousands of taxpayer dollars for years, they said, adding that she was discovered within eight weeks of Sappington beginning the term.

Sappington said he has worked tirelessly to get Nelsonville’s finances to a place “where residents could be proud and trust where their money is going.”

His campaign said city finances are now online, operated in the cloud, in surplus, and audited. They said, under Sappington’s leadership, the city has returned to strong surpluses “and honesty and transparency have become commonplace.”