Improbable run has Bengals saying ‘Why not us?’ 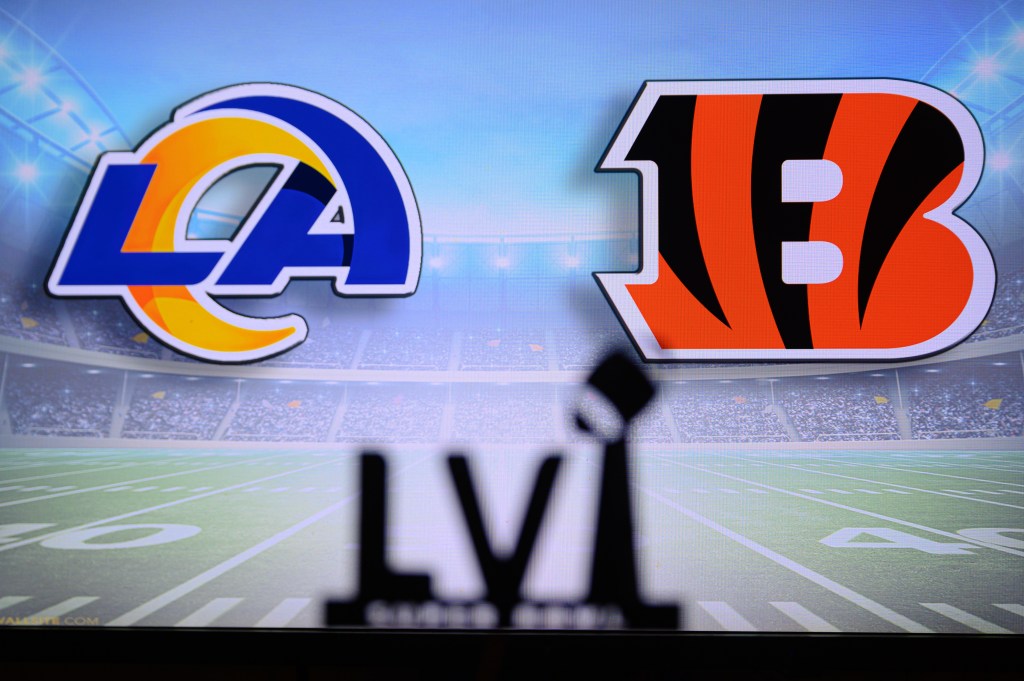 (AP) — Money Mac was going to deliver, just as Joe Burrow did a few moments earlier and the Bengals’ defense did for the entire second half and more. They had come too far down this improbable road not to finish things off, even if history and the wrong end of a coin flip threatened to derail their best laid plans.

Evan McPherson — aka Money Mac — was as good with his game winner as a handful of $100 bills, not to anyone’s surprise. This was a kicker, you might remember, who told teammates last week that they were going to the AFC championship game even before he hit the winning field goal to beat Tennessee.

What was surprising was Patrick Mahomes made a big mistake in a game the Kansas City Chiefs were about to put away as the final seconds ran out in the first half. Even more surprising was the way an unheralded Cincinnati defense suddenly rose up to put the clamps on the high-powered Chiefs, then made a play in overtime that made the lost coin flip moot.

Who Dey? Not too many people outside Cincinnati knew just a few weeks ago.

They do now. The Bengals are Super Bowl bound for the first time since Ickey Woods was dancing the shuffle more than three long decades ago.

And here’s a tip for those betting the game at home: They’re not content just to be there.

“We were made for this moment,” said safety Vonn Bell, whose interception of a tipped pass led to the winning field goal. “Why not us?

That question would have been laughable two years ago when the Bengals were the worst team in the NFL. There weren’t a lot of believers when the playoffs began three weeks ago, either, even as Burrow warned that his team should be taken more seriously.

They’ll be underdogs for a third straight game in the Super Bowl, too, with the Rams a 3 1/2-point pick at home in Los Angeles. Fade them at your own risk, though, or you might end up like the bettor who put $200,000 on the Chiefs at Caesars Sportsbook when they were up 21-3, certain that the paltry 10 grand they would have made was free money indeed.

“It’s a special team capable of doing special things,” Bengals coach Zac Taylor said. “We’re not surprised, it’s where we were meant to be.”

The way the Chiefs played early Sunday, the only place the Bengals seemed destined for was a plane ride home. Down 21-10 with Kansas City just a few yards from yet another score, they could have taken their beating and looked for a warm place to relax during the offseason.

But a funny thing happened. The Chiefs failed to score the touchdown just before halftime that might have put the game out of reach. Mahomes compounded the error with an ill-advised toss that cost them a field goal, too, when time ran out at the half.

From then on, the Chiefs looked tight. They seemed tentative. Mahomes, who could do no wrong early, suddenly couldn’t do anything right.

And Burrow, the No. 1 draft pick who grew up only a few hours outside Cincinnati, made the Chiefs pay for every mistake they made.

“We’ve been a second half team all year,” Burrow said. “We didn’t want to be that way but that’s kind of how it worked out.”

That’s probably not the best game plan for a Super Bowl, but these Bengals seem to believe, all the way from the top on down. Taylor talked afterward how he expected his tired defense to come up with a big play to begin overtime — and it did. He talked about Burrow always seeming to find some way to gain yards when needed most, something he did from the second quarter on.

And he talked about what it meant to a city that never gets a mention when the conversation turns to the NFL elite.

“You can’t help but think about all the people back in Cincinnati celebrating right now,” Taylor said. “I’m so happy for the city of Cincinnati. They’ve waited for this moment.”

They got what they were waiting for, 33 years after losing to San Francisco in the Super Bowl. The Bengals delivered to a man, and their rookie kicker finished off the 27-24 win with his 12th field goal in 12 postseason attempts, an NFL record.

Afterward, Burrow flashed the smile of a victor and even get a few laughs when asked whether the glittering large pendant around his neck contained real diamonds.

“They’re definitely real,” Burrow said. “I make too much money to have fake ones.”

Good to know, along with one other thing we found out on Sunday.

The Bengals are definitely real, too.