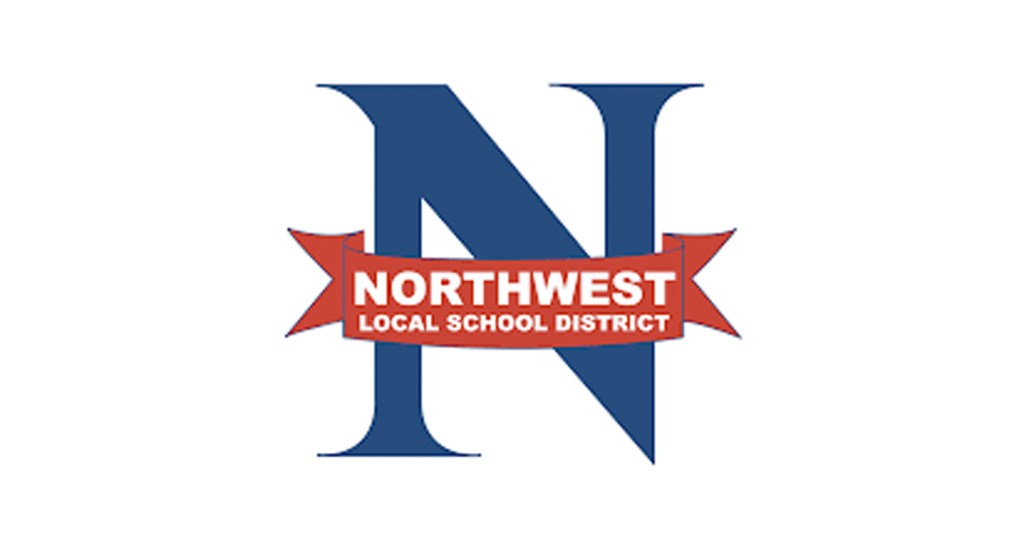 The Scioto County Sheriff’s Office said two juveniles are being reviewed of potential charges regarding an alleged threat against Northwest Local Schools.

Sheriff David Thoroughman stated that his office was contacted on Monday by a parent stating that her child had seen threats from another student. The threats, which were posted social media, were directed towards Northwest Schools and the threats were of a potential shooting.

Thoroughman stated that deputies responded to her location and were shown the messages that were posted. Deputies began their investigation, and it was determined that several juveniles were in a chat group on messenger.

The sheriff’s office said the messages were uploaded to Snapchat in a message that read “If you go to Northwest School be safe tomorrow someone is bringing an AR to school.”

The investigation revealed that several juveniles were participating in a group, on messenger, and that two juvenile males had a conversation that the others could see. The conversation led the others to believe that they were going to bring a gun to school.

Deputies made contact with the two juvenile suspects, spoke with school officials and witnesses. As a result, the investigation was submitted to the Scioto County Prosecutors Office, Juvenile Division, for review of potential charges. These juveniles were set to appear in Scioto County Juvenile Court on Tuesday.

Sheriff David Thoroughman stated that deputies were at the schools Monday morning, before students arrived, to ensure the safety of the students and staff.

Anyone with information is asked to contact Detective Sergeant Jodi Conkel at 740-351-1091.