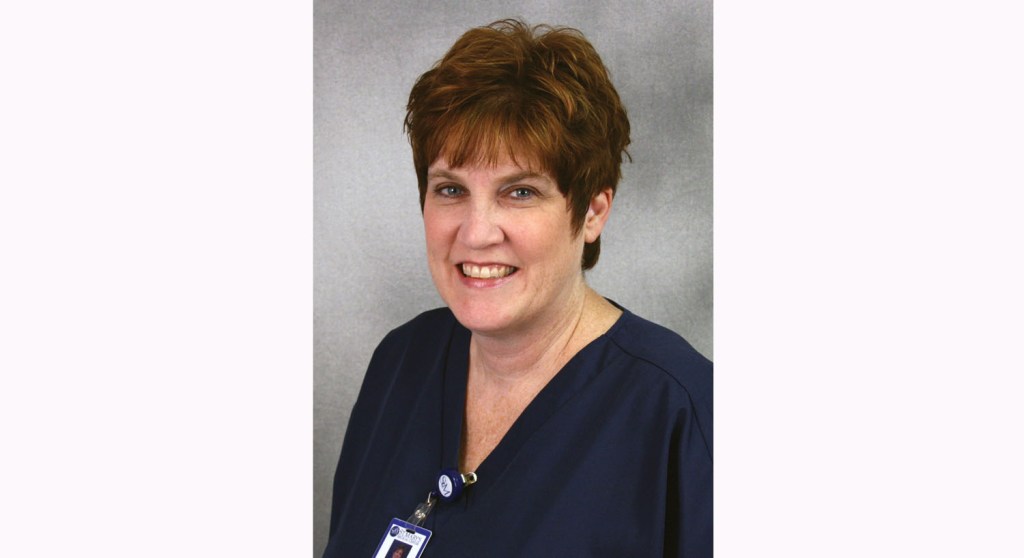 Angie Martin, MSN, RN, CAPA, has been named director of surgical services. A 38-year employee of SMMC, Martin most recently served as the Assistant Director of Surgical Services. She holds a master’s degree in nursing administration and leadership from Aspen University, a bachelor’s degree in nursing from Ohio University and a bachelor’s degree in health care administration from Kennedy-Western University. Martin is also a graduate of the St. Mary’s School of Nursing. She is the daughter of Richard and Gloria Schwab, of Ironton.

Andy Mullins, DNP, APRN, FNP-BC, CNL, has been named Assistant Director of Surgical Services. A 17-year employee of SMMC, Mullins most recently served as the Nurse Manager/Clinical Nurse Leader of the Operating Room. Mullins received his Doctor of Nursing Practice-Clinical Nurse Leader and Master of Science in Nursing-Family Nurse Practitioner from Ohio University. He received his bachelor’s degree in nursing from Marshall University.