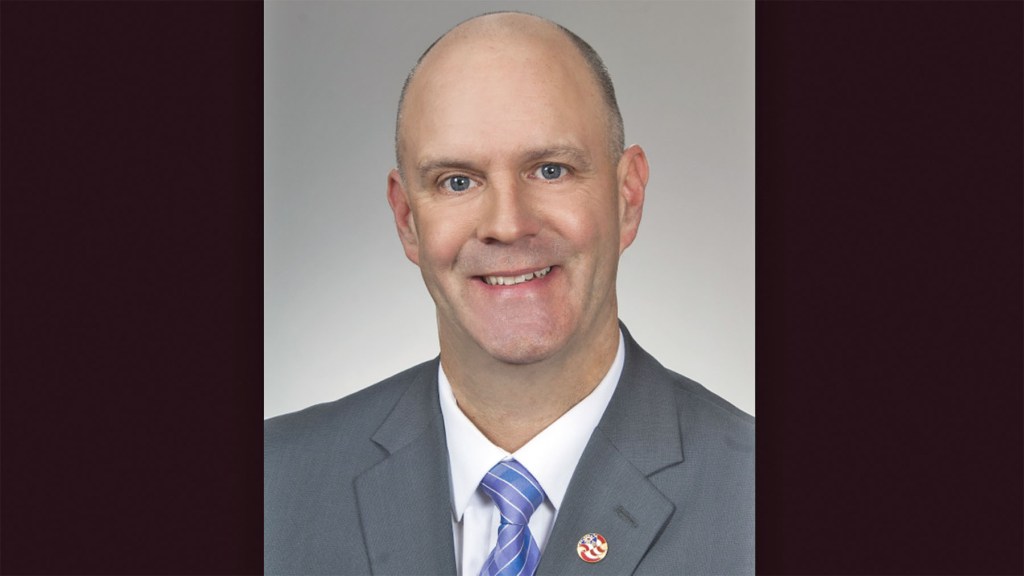 COLUMBUS — The Ohio House of Representatives passed House Bill 304 on Wednesday, legislation which requires, under certain circumstances, that existing smoke detectors be replaced with a sealed battery smoke detector, and that the State Fire Marshal shall adopt rules that include the new requirements.

“As both a volunteer and a professional firefighter/paramedic for over 32 years, I have seen firsthand that smoke detectors save lives,” said bill sponsor, State Rep. Brian Baldridge, R-90. “Unfortunately, I have also seen firsthand the consequences of when a detector is improperly maintained, tampered with or removed.”

A sealed battery smoke detector will be required for the following situations:

• An existing smoke alarm malfunctions or fails to respond to a function test;

• Ownership of owner-occupied residential premises changes, and sealed battery smoke alarms that are less than ten years old are not already installed;

• A new tenant is scheduled to take possession of premises and sealed battery smoke alarms that are less than ten years old are not already installed;

The bill has the support of the Ohio Fire Chiefs Association, Safe Kids Ohio, Center for Campus Fire Safety, and was unanimously supported by the House Commerce and Labor Committee.

“This bill will not only save multi-family home owners money, but it will also, and more importantly, save lives,” added Baldridge.

H.B. 304 passed in the House with a vote of 78-14, and will now head to the Ohio Senate for further consideration.

Two charged in death of infant