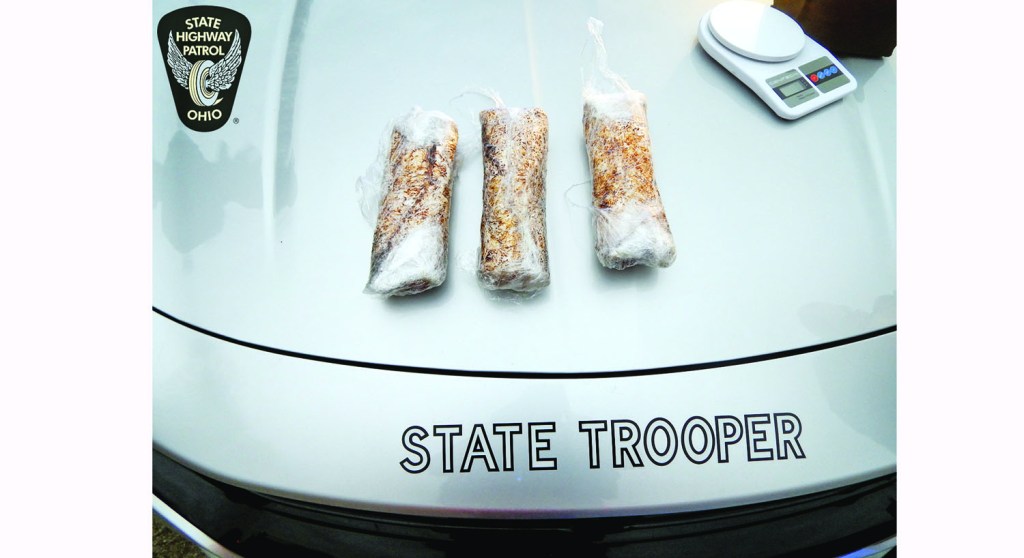 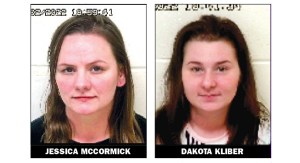 SCIOTO COUNTY — Two women from Huntington, West Virginia, were arrested in Scioto County after Ohio State Highway Patrol troopers found three pounds of methamphetamine that, at first glance, looked like three very large burritos, except that people don’t normally put food in the engine compartment of the car. The drugs have a street value of $108,000.

The case began on Feb. 2, at 7:28 a.m. after troopers stopped a 2008 Lincoln Navigator with West Virginia registration for a turn signal violation on state Route 823.

The troopers searched the SUV after seeing criminal indicators and called for one of the OSHP’s drug-sniffing canines alerted to the drugs by the engine.

The driver, Jessica McCormick, 31, and passenger, Dakota Kliber, 29, both of Huntington, West Virginia, were put in the Scioto County Jail and charged with first-degree felony possession of drugs and first-degree felony trafficking in a schedule I substance.