Proctorville in search of police chief 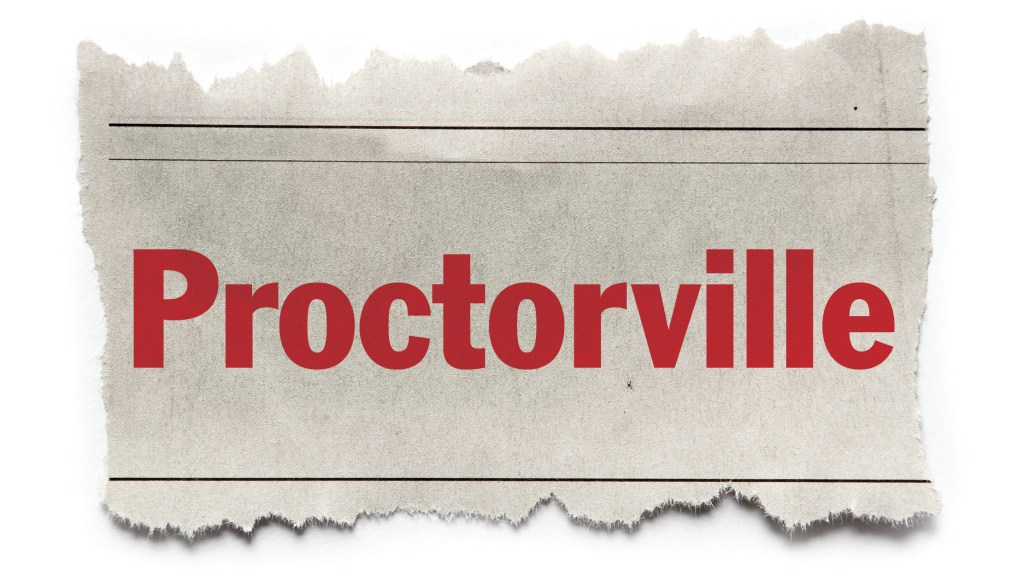 PROCTORVILLE — As has been the case for other villages around the county in the past year, Proctorville is looking for a new police chief.

Bill Murphy, who had served on the village police force since 21 years and had been its chief since 2008, recently resigned and was sworn in as Coal Grove’s new chief on Friday.

Proctorville Mayor Rick Dunfee said there is not a specific timetable yet on filling the position.

Dunfee said those seeking the position can call Proctorville’s village hall at 740-886-6691.

Proctorville’s village council meets on the third Thursday of each month at 6 p.m.