FDA: Do not use recalled infant formulas tied to infections 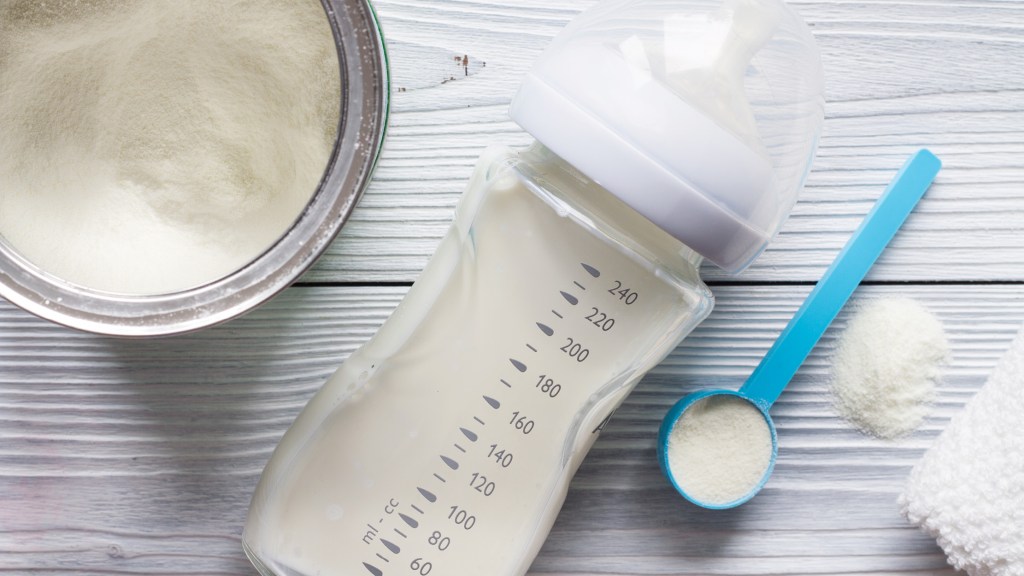 The Food and Drug Administration said it is investigating four reports of infants who were hospitalized after consuming the formula, including one who died. The agency said one of the cases involved salmonella and three involved Cronobacter sakazakiim, a rare but dangerous germ that can cause blood infections and other serious complications.

Abbott, one of the country’s largest infant formula makers, said it is recalling all potentially affected products manufactured at the facility. The recall affects certain lots of Similac, Alimentum and EleCare with expiration dates of April 1, 2022, or later. The product was distributed throughout the U.S. and overseas, the company said in a statement.

FDA staff are now inspecting Abbott’s plant in Sturgis, Michigan, where environmental samples tested positive for the Cronobacter bacteria. Inspectors have also uncovered potential manufacturing problems, and past records showing the destruction of formula due to bacterial contamination.

“We’re working diligently with our partners to investigate complaints related to these products, which we recognize include infant formula produced at this facility, while we work to resolve this safety concern as quickly as possible,” said FDA Deputy Commissioner Frank Yiannas.

The FDA said it is working with federal and local authorities in Minnesota, Ohio and Texas— the states where the infant infections were reported.

Abbott could not specify how many units the recall includes, but brands like Similac are among the best-selling formulas in the U.S. and overseas.

“We value the trust parents place in us for high quality and safe nutrition and we’ll do whatever it takes to keep that trust and resolve this situation,” a company spokeswoman said in a statement.

Abbott said parents can identify the recalled products by examining the number on the bottom of each container. The affected formulas have a number starting with 22 through 37, contain K8, SH, or Z2 and have an expiration date of April 1, 2022 or later. The company has also setup a website where parents can check if their products have been recalled: https://www.similacrecall.com/us/en/home.html.

The company said its own testing of finished product didn’t detect any contamination. The recall does not affect liquid infant formulas or any other Abbott products.