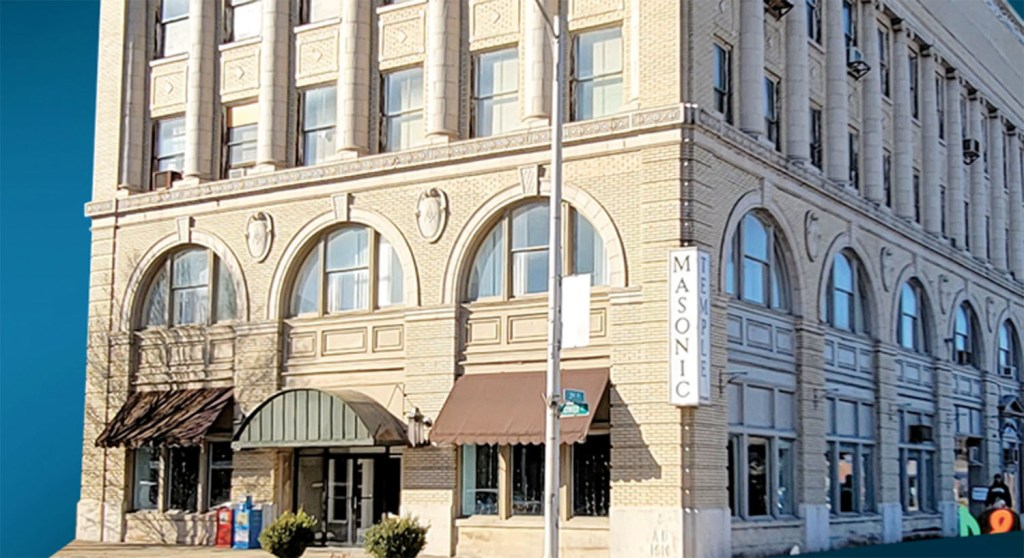 Results to be announced April 3

Finalists have been announced for the annual Associated Press Media Editors awards and The Ironton Tribune is a finalist in eight categories for work in 2021.

Finalists are grouped in divisions, according to circulation size. The Ironton Tribune submits in Division 1, which has the largest number of competitors.

Entries were submitted from across the state in January. Placement of awards will be announced at a luncheon at the Villa Milano Banquet and Conference Center in Columbus on Sunday April 3.

Last year, The Ironton Tribune won general excellence and led in its division.