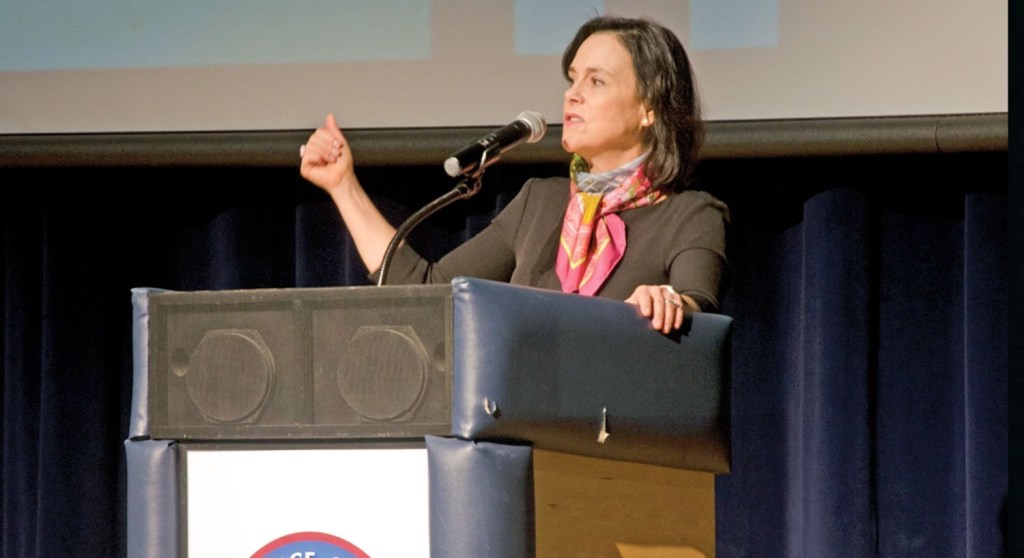 CINCINNATI — U.S. Sen. Rob Portman announced on Wednesday that he is endorsing Jane Timken in the U.S. Senate race to fill his seat.

“I believe Jane Timken is the best candidate to advance conservative Republican policies to help Ohio workers and families,” Portman said in a news release. “Jane is smart and hard working, and understands the needs of Ohioans.  I believe Ohioans would be proud to have her representing us in the United States Senate.  She has a record of success, including working tirelessly for years to support Republicans at every level.  She led the effort as Ohio Republican Party chair to elect Republicans to all statewide constitutional offices in 2018, and to win Ohio by 8 points for President Trump in 2020.”

Portman, who was elected to the U.S. Senate in 2010 is retiring after two terms in the chamber.

Timken is the former chair of the Ohio Republican Party.