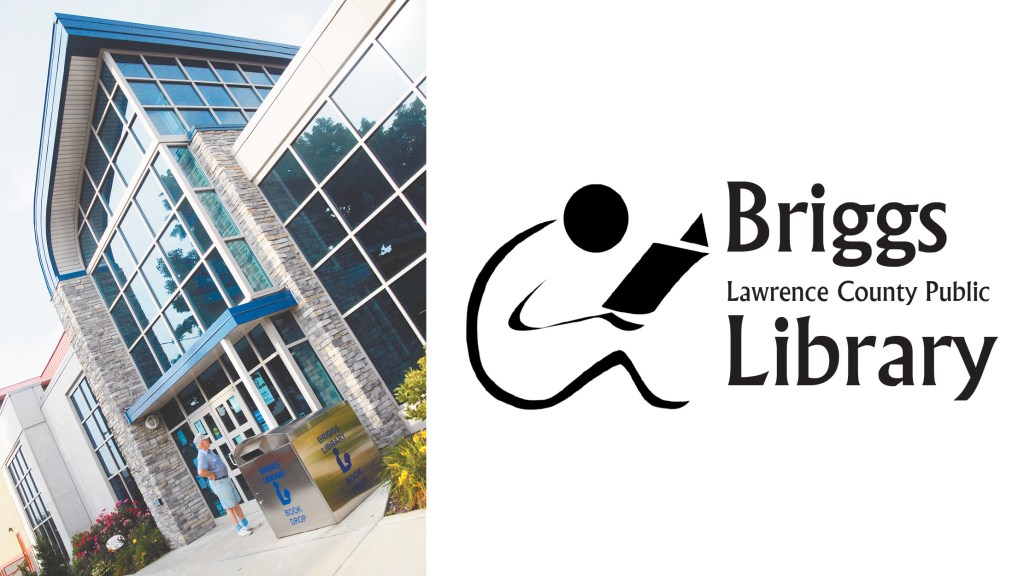 Inclement weather and flooding caused the William C. Lambert Museum and Archive to cancel an event on Tuesday that was intended for collecting information on local World War II veterans.

Samuel Wilson, a board member and professor at the University of Rio Grande, said, to make up for the cancellation, a new event is scheduled for the library for Tuesday, March 15, and will run from 11 a.m.-2 p.m.

In addition, the event set for this week, from 1-3 p.m. Saturday at the library, is still on.

“We are asking Lawrence County residents to bring pictures of World War II veterans that we can scan for an exhibit we are planning for Memorial Day,” Wilson said. “Their pictures will be returned to them immediately after the scanning is done.”

The Lambert Museum is planning an exhibit for the Ironton City Center this spring, which will focus on local World War II veterans.

Cases decline, but county still No. 1 in state