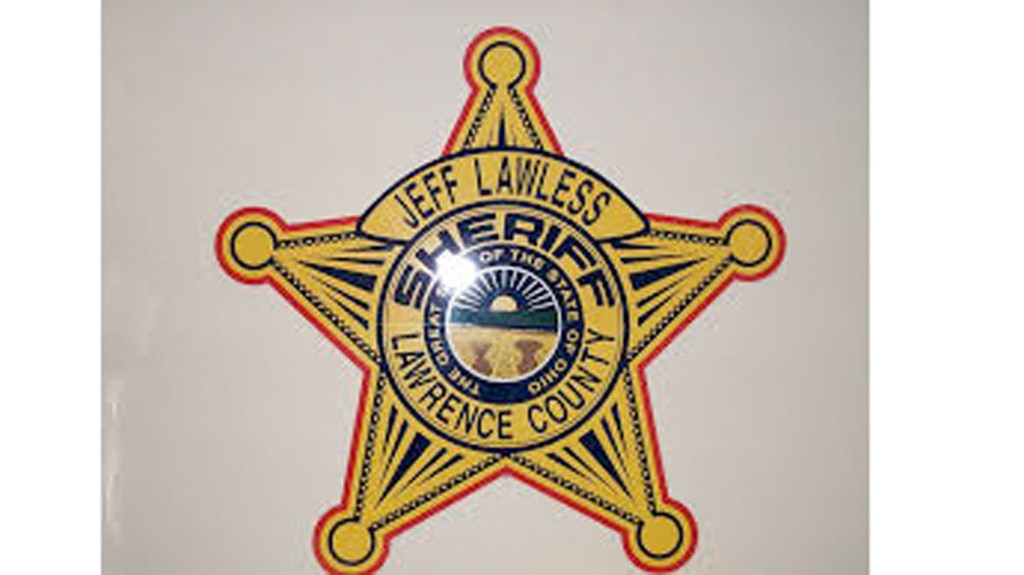 A fight between cousins ended up with one in the hospital after he was shot.

Around noon on Wednesday, the Lawrence County Sheriff’s Office got a report about a domestic disturbance at 53 Private Drive 634 in Chesapeake.

When deputies arrived, they found that Kelly G. Doss, 30, of 902 Gary Malone St, Lot 9, South Point, had been shot once with a 12-gauge shotgun in the upper torso. The sheriff’s office said the wounds appeared to be made by bird shot and were not life threatening.

Doss told deputies he had been in an argument with his cousin, Jacob L. Lindsay, 21, 737 Township Road 130N, Chesapeake, and that Lindsay had fired one shot from the shotgun and some of the pellets struck him.

Doss was transported to the Cabell Huntington Hospital by the Lawrence County EMS.

This investigation is in its very early stages.