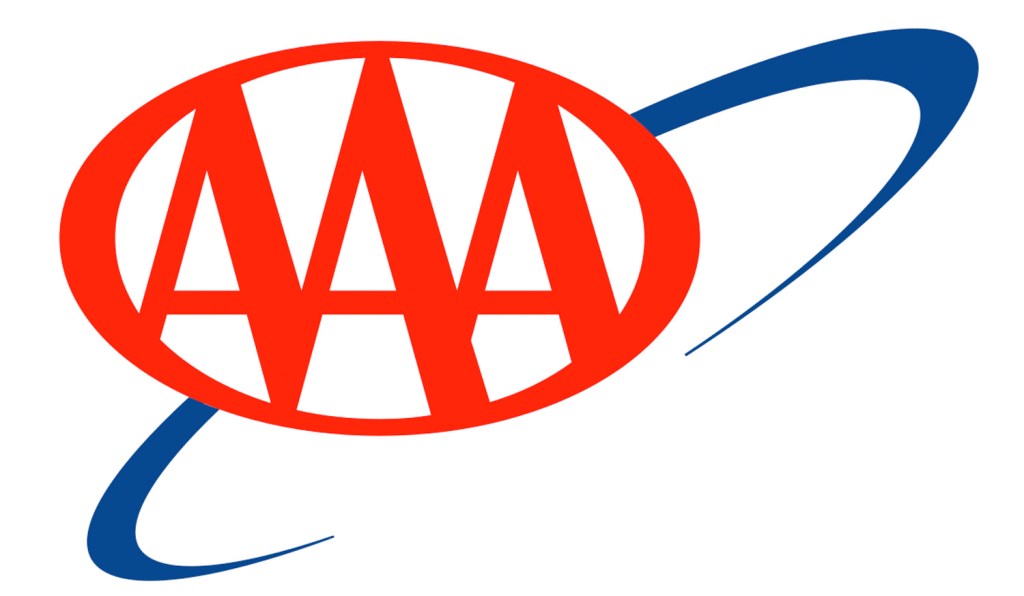 The average price of gasoline across South Central Ohio is one cent higher this week at $3.360 per gallon, according to AAA East Central’s Gas Price Report.

Russia’s invasion of Ukraine has caused uneasiness in the oil market, with crude spiking briefly to over $100 per barrel before settling back into the mid-$90s. The increase in the global price of oil has led to higher pump prices in the U.S. The national average for a gallon of gas has risen to $3.61, eight cents more than a week ago, 26 cents more than a month ago and 90 cents more than a year ago.

According to new data from the Energy Information Administration, total domestic gasoline stocks decreased by 600,000 barrels to 246.5 million barrels last week. Meanwhile, gasoline demand rose slightly from 8.57 million barrels per day to 8.66 million barrels per day. The increase in gas demand and a reduction in total supply are contributing to rising pump prices, but increasing oil prices are playing the lead role in pushing gas prices higher. Pump prices will likely continue to rise as crude prices continue to climb.

At the close of Friday’s formal trading session, West Texas Intermediate decreased by $1.22 to settle at $91.59. As the Russia-Ukraine conflict continues, the oil markets may respond by continuing to increase the price of crude oil to reflect more risk of disruption to tight global oil supplies this week. Additionally, EIA reported that total domestic crude stocks increased by 4.5 million barrels to 416 million barrels. The current stock level is approximately 10 percent lower than mid-February 2021, contributing to pressure on domestic crude prices.
Motorists can find current gas prices nationwide, statewide, and countywide at GasPrices.AAA.com.

The average price of unleaded self-serve gasoline in various areas: