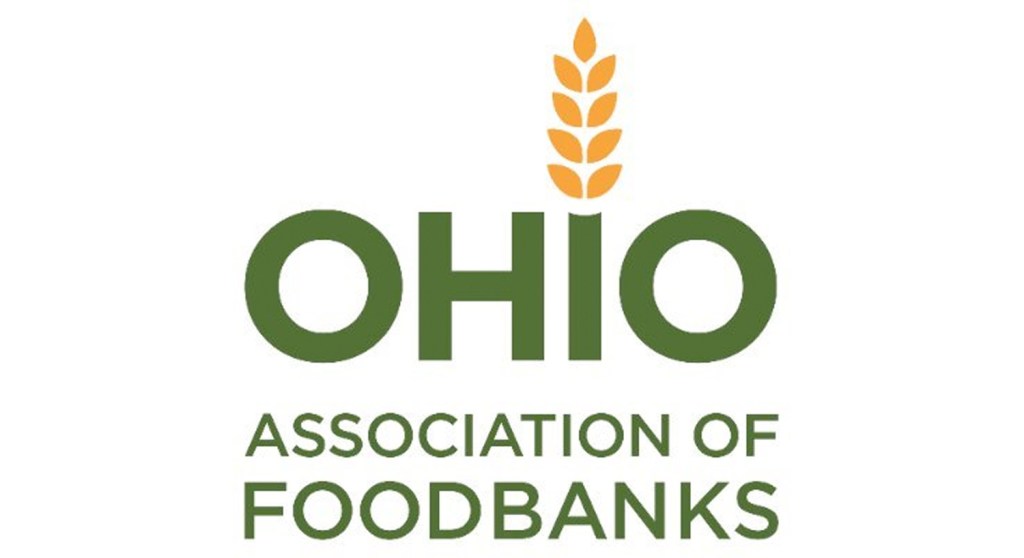 Federal programs that help struggling Ohioans are running on a temporary spending bill that expires on March 11, and hundreds of groups say it’s time for Congress to stop “stopgap” funding.

Out of nearly 200 federal programs tracked by the Coalition on Human Needs between fiscal years 2010 and 2021, nearly two-thirds have not kept pace with inflation. Without an updated omnibus spending bill, said Joree Novotny, director of external affairs for the Ohio Association of Foodbanks, there isn’t enough assistance to meet the need. For example, she explained, monthly WIC benefits for fresh produce for children would decrease from $24 to $9.

“People struggling with food insecurity are really uncertain about what the future looks like,” she said, “and we want public policy that provides them with more certainty, more dignity, so that they’ll be able to meet the needs of themselves and their kids.”

Eleven percent of Ohio adults with children report sometimes not having enough to eat in the past week, and nutrition funding for the elderly has dropped nearly 5 percent in the past decade.

When it comes to assistance for housing, child care, mental health, nutrition and other programs, Novotny said, there isn’t enough to go around.

“In addition to these programs being funded at inadequate levels,” she said, “it also creates a lot of uncertainty for providers, for states, for localities, for nonprofits like ours and many others that interact with these programs and services, and help deliver them to people in need.”

With rising prices, Novotny said foodbanks and food pantries have to raise more funds than ever to keep shelves stocked.

“Not only because of the supply chain issues and different pressure on household budgets, and larger macroeconomics,” she said, “but also because we’re not even accounting for basic inflation adjustments.”

More than 350 organizations have signed a letter to Congress asking that a full-year Fiscal Year 2022 appropriations bill be passed.