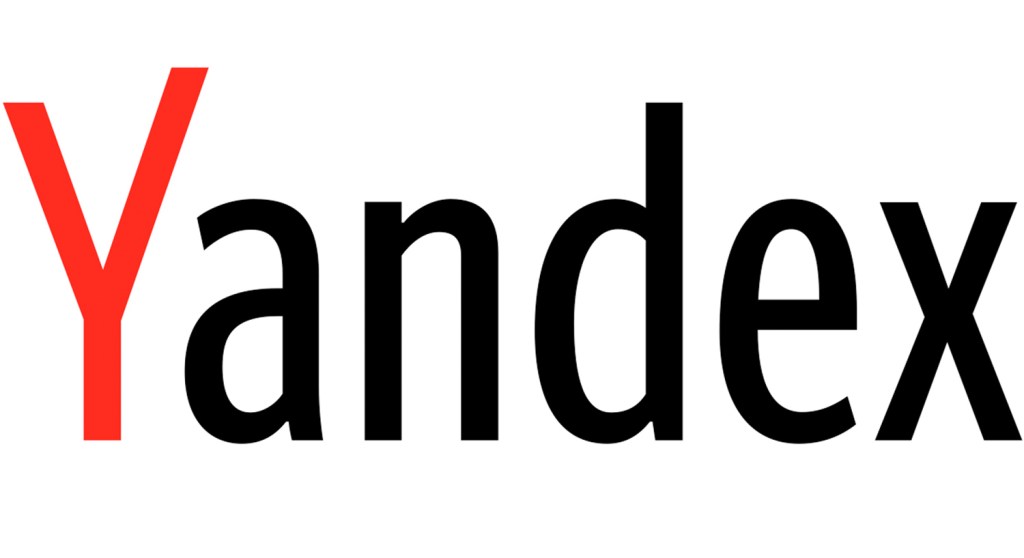 OUS had been using Yandex machines since August

COLUMBUS — Two U.S. university campuses are losing their food-delivery robots for now because of Russia’s invasion of Ukraine.

Grubhub said Thursday that it is ending its partnership with Russian tech company Yandex and pulling 100 Yandex-made food-delivery robots from the campuses of Ohio State University in Columbus, Ohio, and the University of Arizona in Tucson, Arizona. Chicago-based Grubhub said it is working with both campuses to find alternatives.

Grubhub had been using the robots to deliver food on campus at Ohio State since August. The company launched robot delivery at the University of Arizona last November.

Yandex is Russia’s largest Internet search and ride-hailing company. Toby Snuggs, head of sales for the Yandex Self-Driving Group, confirmed the split with Grubhub and said the robots will be sent to other locations outside the U.S. where Yandex has operations.

“It is a real shame that we can’t continue with this great project we embarked on in the U.S. campus space with Grubhub as we all know it was having a really positive impact to the student body,” Snuggs said.

Earlier this week, ride-hailing giant Uber said it was trying to speed up a planned divestment of its shares in Yandex.Taxi, Yandex’s mobility business. Uber holds a 29 percent stake in Yandex.Taxi, worth about $800 million. Uber said three of its executives who were on Yandex.Taxi’s board have also resigned.

In a regulatory filing Thursday, Yandex noted that the Moscow-based company and its executives haven’t been targeted with specific sanctions because Yandex doesn’t operate in the defense, aerospace or maritime sectors.