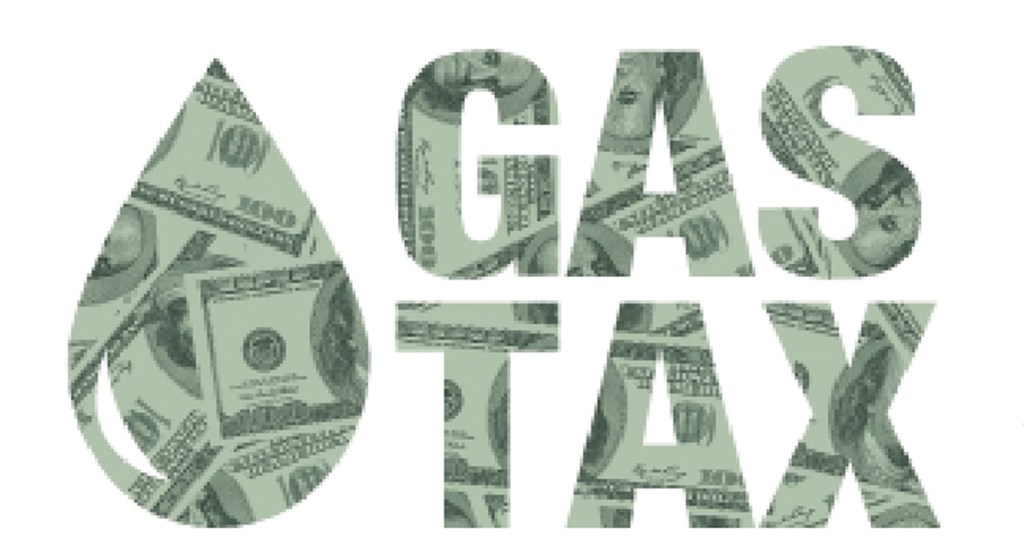 While not on the agenda of the Ironton City Council, two unrelated, but expensive, items are going to be addressed at future meetings — a gasoline tax and people flushing things besides waste and toilet paper down the drain.

In discussion about the city budget, the issue of Ohio Senate Bill 277 came up which would reduce Ohio’s current 38.5 cents per gallon of gasoline and 47 cents per diesel tax to 28 cents for the next five years.

Towns and villages use the gas tax money to fund street departments that is used for things like road repairs.

Ironton gets around $500,000 annually from its distribution of the money. There was no estimate of how much money the city could lose if the Senate bill passes.

The gas tax also funds the Ohio Department of Transportation and the bill estimates that its funding loss would be $481 million next year, meaning less money would go towards new construction projects and road repairs.

During the public comment period, Mayor Sam Cramblit brought up the issue of people flushing disposable wipes, feminine hygiene products, paper towels and even adult diapers down the toilet and asked if the council could issue a ban on it. While it doesn’t sound like a big issue, it is costing the city.

The mayor estimated that it is costing $8,000-10,000 a week because those materials are clogging the lines at the sewer plant and have to be manually extracted.

“They are biodegradable but they are not biodegradable by the time they are hitting the sewer pumps,” Cramblit said. “We are in there with channel locks, trying to rip those things out of the pumps. It isn’t even funny.”

He asked for a meeting with the council’s public health committee to see if they can get a resolution or an ordinance banning the flushing of the items.

In items on the agenda, the council passed an ordinance to establish consumer price index increases to all city usage rates, fees and permit charges. The first one takes effect on July 1 and will be 7.5 percent. In the future, the increase or decrease will be based on the federal Consumer Price Index report, which is generally released in mid to late January.

Council member Craig Harvey said it puts future Ironton City Councils in the position of being proactive rather than reactive “because we are being proactive. I think right now is the perfect climate for everyone to understand inflation and cost of living adjustments. We as a city have never done that.”

There was a question about hardship cases and Nate Kline said there are programs to help people and suggested that the city could help those people that qualify for Homestead Exemption.

• An ordinance passed, 4-3, to adopt an ordinance to lease parking meters for the city. The cost is approximately $680,000 and will be financed over several years. The council will have to pass a funding resolution at a later meeting.

• The council approved a resolution with the Ironton-Lawrence County Community Action Organization to administer grants for the city for no more than $35,000 annually.
Harvey said he has run the numbers and the city gets a substantial return on the money and that in 2021 the CAO brought in $18 million in grants.

The Ironton City Council meets on the second and fourth Thursdays of the month at 6 p.m. in the Council chambers on the third floor of the City Center.