Bare to be inducted into Music City Walk of Fame 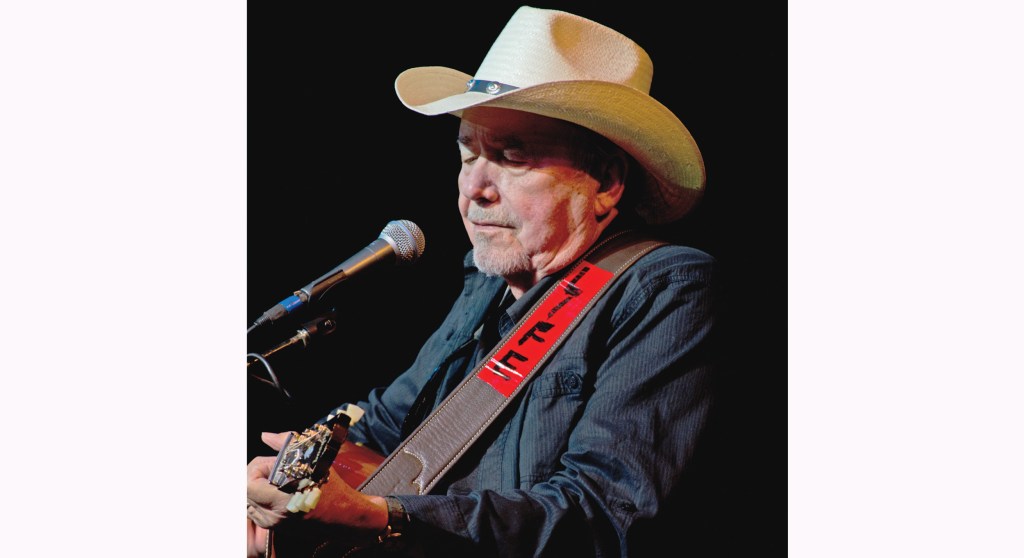 Country music hall of fame member and Lawrence County native Bobby Bare will be inducted into the Music City Walk of Fame in Nashville on April 5. (The Ironton Tribune | Heath Harrison)

NASHVILLE — County Music Hall of Fame member and Lawrence County native Bobby Bare will receive another major honor for his career next month when he is inducted into the Music City Walk of Fame.

Located on Demonbreun Street, between 4th and 5th svenues South in Nashville, the Walk of Fame features sidewalk stars, honoring musicians in country and other genres.

Bare’s induction is set for 2 p.m. on April 5, two days before his 87th birthday. He will be inducted along with Connie Smith, Dierks Bentley and Keb’ Mo’.

A native of Fox Hollow/Prickly Ash Road in Pedro, Bare’s career dates back to the 1950s, with hid No. 2 Billboard hit “The All American Boy.” His biggest chart success came in the 1960s, with several hits on the RCA label, including “Detroit City,” “500 Miles Away From Home” and “Four Strong Winds,” followed in 1974 by his No. 1 “Marie Laveau.”

Bare recorded a series of acclaimed albums with Shel Silverstein in the 1970s, which were released as a boxed set last year.

Bare formed the band Old Dogs in the 1990s with close friends Waylon Jennings, Mel Tillis and Jerry Reed. His most recent album of new material was “Things Change,” released in 2017.

Bare is a Grammy winner and member of the Grade Ole Opry.