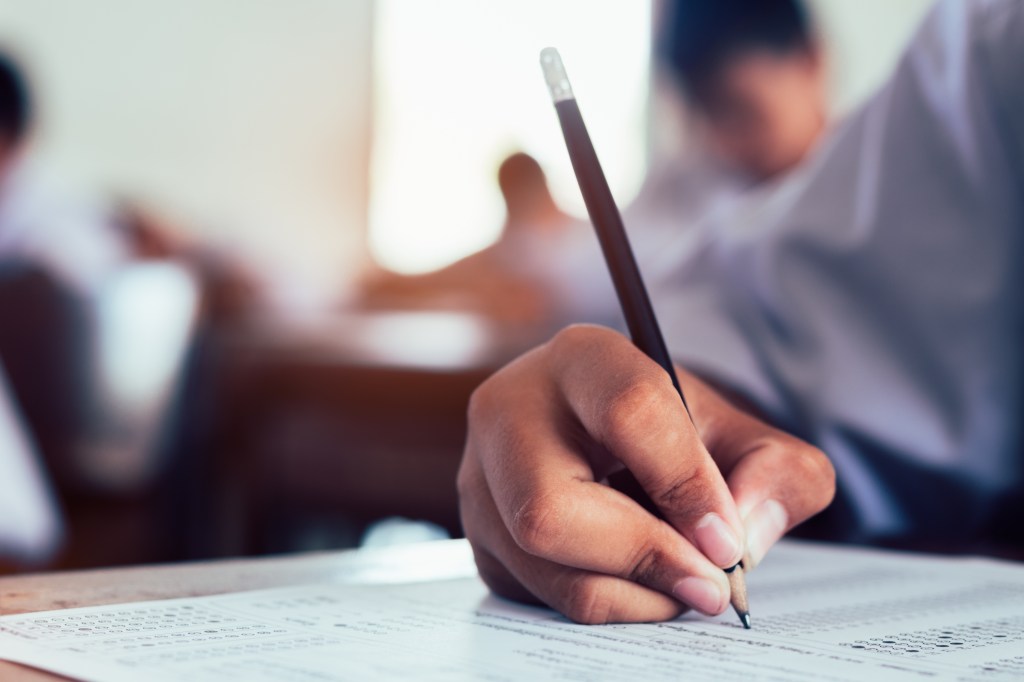 The test will be administered on Thursday to the top 25 percent of sixth grade students from St. Lawrence Catholic School and Ironton Middle School. 27 students in total are participating this year.

The top one-third of the participants, along with their parents, will be recognized and honored in a ceremony hosted by the Ironton Child Welfare Club on May 12.