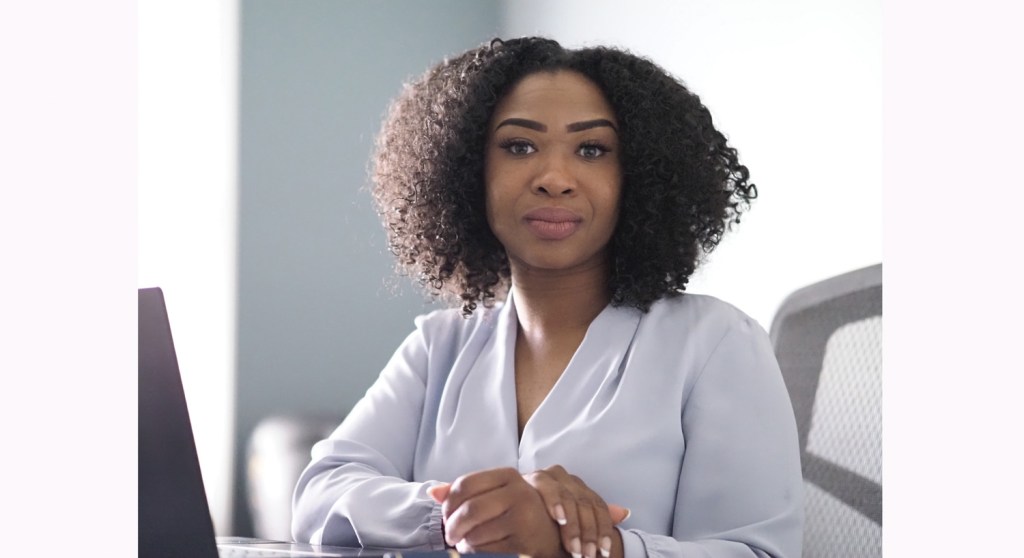 Chelsea Clark says she is running for the office of Ohio secretary of state in order to safeguard democracy.

A two-term member of the Forest Park City Council since 2017, Clark announced her campaign for the state’s chief elections officer as a Democrat last July.

Clark, who spoke with The Ironton Tribune last week, says there are three things she wants to focus on for election reform: an end to purges on the voter rolls, which she says have disenfranchised thousands from voting, maintaining and extending early voting, making drop boxes more accessible for early voting and pursuing fair redistricting for legislative and congressional races.

Clark will be challenging Republican Frank LaRose, who is seeking a second term. LaRose is a member of the state’s redistricting commission, whose most recent statehouse electoral map was rejected by the state’s Supreme Court earlier this week.

“75 percent wanted competitive districts,” Clark said, pointing to a 2015 ballot measure that was aimed at curbing gerrymandering, which has served as the basis of the court’s ruling. “It didn’t matter to (those on the redistricting commission). They were just seeking endorsements for their next run for office, and it’s thrown the primary election into crisis. It’s very disappointing.”

While serving on Forest Park’s council, Clark has worked on outreach through the minority business program, which she said has brought many jobs to the Cincinnati suburb. She has also worked with business accelerators to foster entrepreneurship there.

Having worked as a teacher, Clark has been active in her school district and has started a nonprofit organization to help children learn math and science skills. The same year she was elected to council, Clark started a business, the STEM Lab, a full service organization which offers summer camps and birthday parties centered around science, technology, engineering and math learning, which Clark says are key to job s of the future.

As a a sixth generation farmer, whose family has raised tobacco, beef and vegetables on their Allen County land, another and small business owner, Clark says she offers a different type of candidacy to “politicians in Columbus.”

Also from a United Auto Workers family, and is able to bridge the rural divide, due to her life experience.

“Quite honestly, it forces you to grow up with grit and personality,” she said of farming.

She jokes that she is more comfortable “sitting with a red solo cup by a bonfire in the country” than being in the city.

Clark says issues of electoral reform are just as important to rural voters. She points to the limit on one ballot drop box per county, which LaRose left in place for the 2020 and 2021 elections, and says in large geographical counties such as Lawrence County, this could mean a one-hour drive or more for voters.

“This affects everyone,” she said and states that rural voters are equally “in favor of fairness” in elections.

Clark said, since launching her candidacy, she has visited half of the state’s counties, with a recent stop in Scioto County.

She said she hopes to visit Ironton soon, where she has been endorsed by Mayor Sam Cramblit II and is planning a tour of Appalachian counties as the campaign continues.

Clark said, ultimately, her goal is to see that election officials vote “in alignment with the state constitution.”

“Isn’t about partisanship,” she said of her run. “Were not red or blue. We’re red, white and blue. Ill represent everybody.”

Clark is unopposed in the Democratic primary. LaRose faces a challenger in former State Rep. John Adams for the Republican nomination.

— The Ironton Tribune welcomes interviews with all statewide candidates.