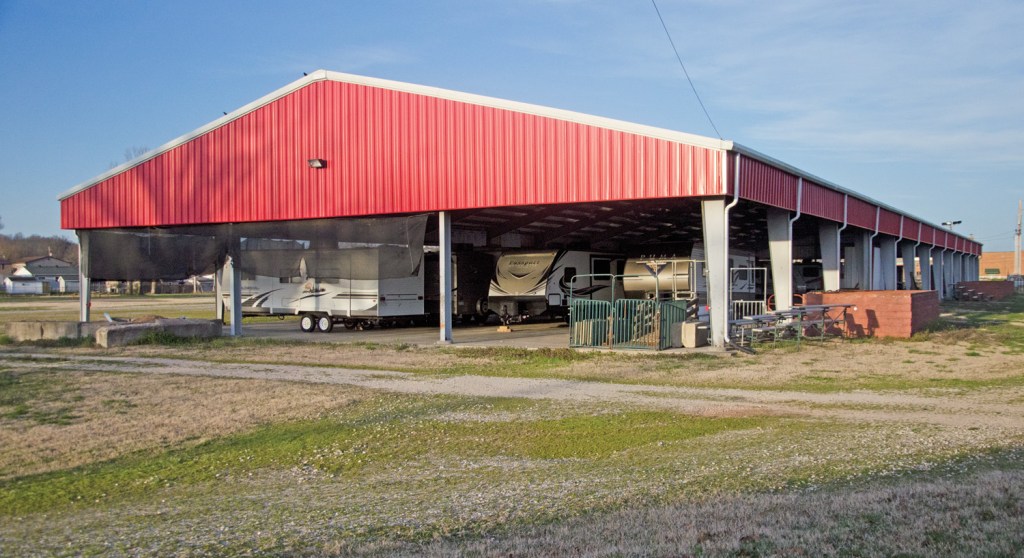 The barn, built in 2012, will be available for public and community events for the next three years. (The Ironton Tribune | Heath Harrison) 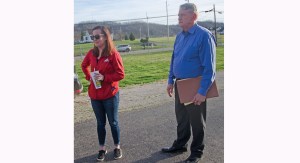 ROME TOWNSHIP — The Lawrence County Fair Board had a special announcement for its regular meeting on Monday when it was revealed that the loan on its main barn has been paid off completely by the county commission.

“This is a big day for us,” Chris Collier, vice president of the fair board said of the news.

Fair Board president Randy Lambert said the commissioners had moved to use $175,000 in COVID-19 relief funds left over to the county to pay down the loan.

The barn, built in 2012, will be available for three years to the community for use thanks to the payoff, Lambert said.

“The idea was providing for non profit and community groups a place to meet with spacing,” he said.

Lambert said, though restrictions are no longer in place, should they become necessary again due to a new strain of the COVID-19 virus, the barn’s open air atmosphere and space would allow for events.

“In case those restrictions come back in the future,” he said.

Lambert said there are already community events scheduled for the fairgrounds, such as three Easter egg hunts by nonprofit groups, as well as an employee retreat for Lawrence County CAO.

In addition, he said there would be food distribution events from a local food bank, 4-H meetings and the annual Lawrence County Senior Day at the fairgrounds.

Lambert said the move by the commission came at a needed time, as pledges for the barn had nearly dried up. 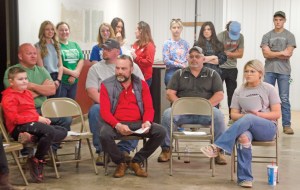 “And this will give us someplace, if we have an emergency and need social distancing,” he said.

Lambert said the county had to spend the COVID-19 funding or send it back to the federal government.

“And this makes sure it was spent in Lawrence County,” he said. “We appreciate the commissioners for coming up with the idea.”

Also at the meeting, Lambert discussed plans for this year’s fair, set for July 9-16. He said the schedule has been finalized.

“Everything is ready to go, he said.

Lambert said, in addition to regular entertainment such as tractor pulls and music, the fair would have a petting zoo, laser tag games on six of the fair days, and would also see the return of the Dino-ROAR! show, which proved popular last year and would have a bigger facility for its audience.

PROFILE: A place for families