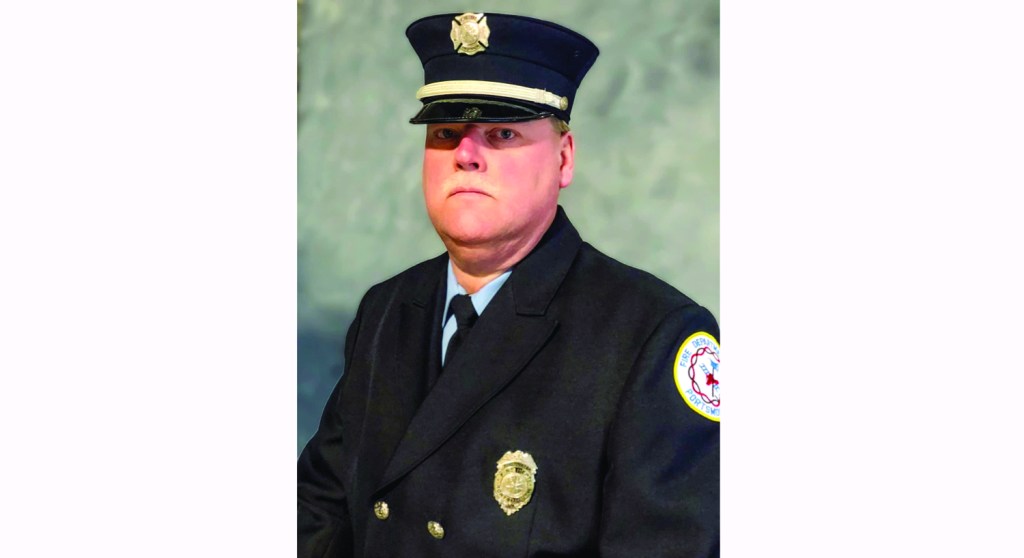 COLUMBUS — In honor of the life and legacy of Portsmouth Firefighter and EMT Edward Long, Gov. Mike DeWine ordered that flags of the United States and the State of Ohio be flown at half-staff upon all public buildings and grounds throughout Scioto County, the Ohio Statehouse, the Vern Riffe Center, and the Rhodes State Office Tower. Flags shall remain lowered until sunset today, the day of his funeral.

All other public buildings and grounds throughout the state may fly the flags of the United States and the State of Ohio at half-staff at their discretion for the same time period.

Long, who had been with Portsmouth’s fire department since 1995, died Tuesday after the fire department said he became unresponsive while returning from a call and was taken to SOMC Emergency Department, where he died at 11:30 a.m.

“By all accounts, Ed was an excellent Driver/Engineer,” the department said in a Facebook post. “No one knew his truck as well as he did. No one took care of this truck as well as he did. Ed also was known as quite the storyteller, especially the length of his stories and the enthusiasm with which he told them.  Ed liked his steak well done, to the dismay of his crew. Ed snored, to the dismay of his crew. And Ed loved and spoke often of his family. It was rare to see Ed out and about without one or all of his kids in tow. As much as we hurt right now, we can only imagine the pain his family is feeling. We ask that you keep his family and all that knew and loved him in your thoughts and prayers in difficult days ahead.”

Long’s funeral is set for 3 p.m. today at Christ’s Community Church in Portsmouth.

DeWine says to ‘Seize our Ohio Moment’ in State…