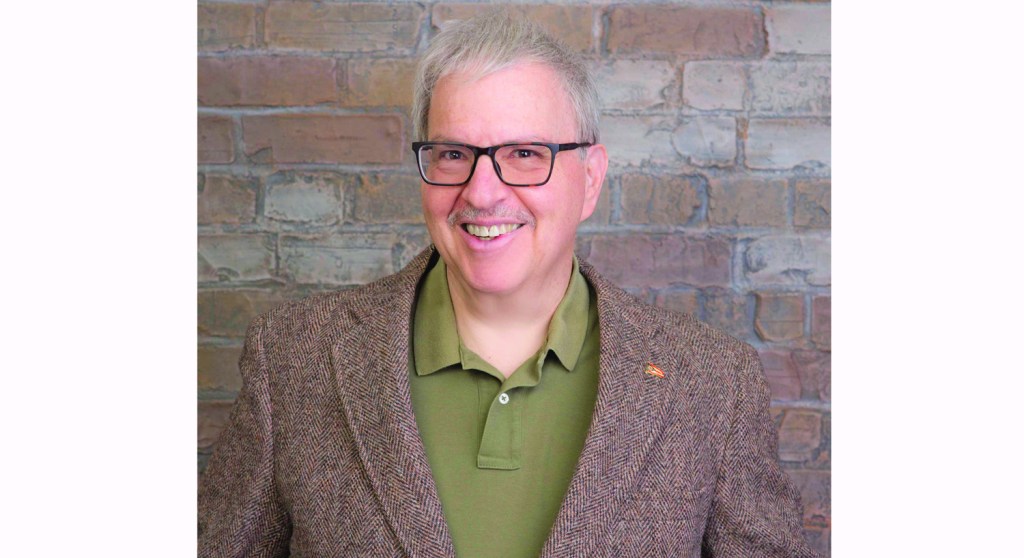 LOVELAND — Democrat Alan Darnowsky has announced that he has filed paperwork with the Clermont County Board of Elections to run in southern Ohio’s Second Congressional District against incumbent U.S. Rep. Brad Wenstrup, R-Ohio.

“Brad is a quiet guy,” Darnowsky said in a news release. “He’s pleasant. He’s not Jim Jordan or Marjorie Taylor Greene. But he’s every bit as dangerous to the future of our country.”

Wenstrup, a U.S. Army Reserve officer and doctor of podiatric medicine, has represented the 2nd District since 2013.

Due to congressional redistricting, the race may appear on Lawrence County ballots this fall.

The county is currently in the 6th District, held by Republican Bill Johnson.

However maps created by Ohio’s redistricting commission have shifted the county into the 2nd District. The commission’s maps have been struck down repea5tedly by the Ohio Supreme Court and the status of the county’s representation remains up in the air for now.

Darnowsky took issue with Wenstrup voting against the bipartisan infrastructure bill, earlier this year, as well as a reinstatement of the Child Tax Credit.

“I want investments in the future that will help everyone, versus what Brad wants,” Darnowsky said. “He voted for the 2017 tax cuts, which were just a giveaway to the wealthy. Brad’s 10 years in Washington have brought almost no benefits to the Second District.”

Spring on Vernon set for April 2