Nicole Cox: Gilfillan, vets to be honored by museum 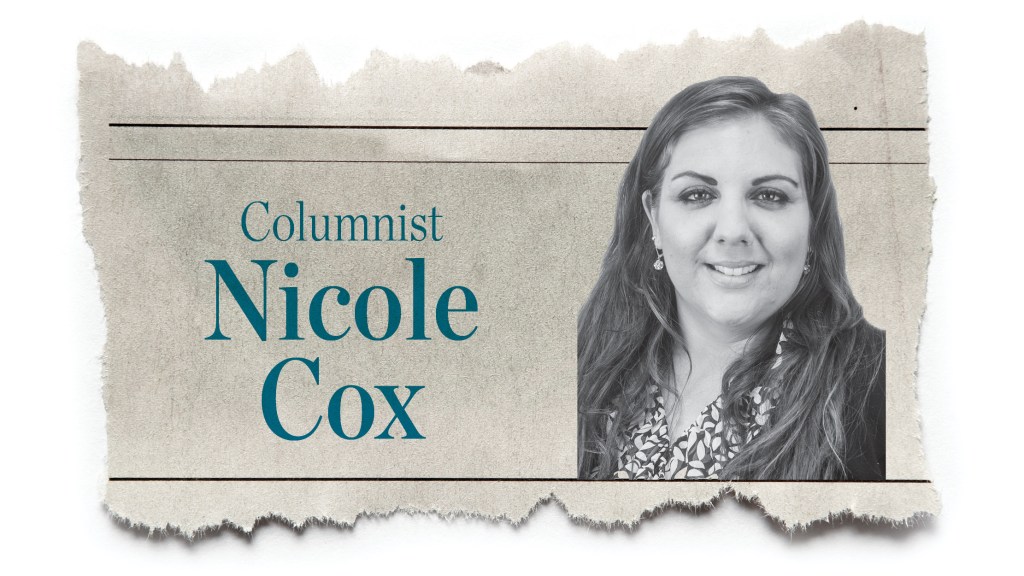 The museum will unveil a Purple Heart medal that was awarded to Gilfillan as a result of an intense battle under the leadership of Gen. George Patton.

The Purple Heart was the successor to the Badge of Military Merit and is awarded to those wounded or killed in action on or after April 5, 1917, in any branch of the U.S. armed forces.

The National Museum of the U.S. Army describes Gilfillan’s bravery:

“During the Meuse-Argonne offensive, fierce resistance was soon met on both sides of the river, but the men of the 1st Tank Brigade were resolute. The 28th Division’s advance was stalled by heavy machine-gun fire outside the town of Varennes, leaving the tanks without infantry support. Unfazed, Capt. Dean M. Gilfillan of the 345th Tank Battalion doggedly continued his attack.

With his tank in flames after receiving two direct hits from artillery fire, and suffering a wound from an enemy machine gun, he managed to destroy two German machine guns and gun down a number of German soldiers before abandoning his vehicle moments before it exploded. Despite being subsequently wounded by shrapnel, he remained at his post long enough to witness a second, successful assault on Varennes.”

The next morning, he found himself in an army field hospital next to Patton, who had also been wounded. It would be nine months before Gilfillan could walk again. In addition to the Purple Heart, he was also awarded the Croix de Guerre, France’s highest military decoration, for bravery in battle. In 1919, he was awarded the Distinguished Service Cross for extraordinary heroism in action while serving with 345th Tank Battalion, Tank Corps, A.E.F., near Varennes, France.

Gilfillan was the last of four children born to Silver Gloss and Emma Dean Gilfillan and a graduate of Ironton High School. He died at age 45 at the Deaconness Hospital in Ironton from pneumonia, a common complication from chemical warfare used during the war.

The museum will commemorate veterans with tributes in each room, including names of all the Lawrence County soldiers killed in combat, as well as a comprehensive list of Civil War soldiers. The Museum is located at 506 S. 6th St., Ironton, and opens at 1 p.m. on Sunday.

Nicole Cox is a member of the Lawrence County Historical Society and can be reached at nsratliff@gmail.com.