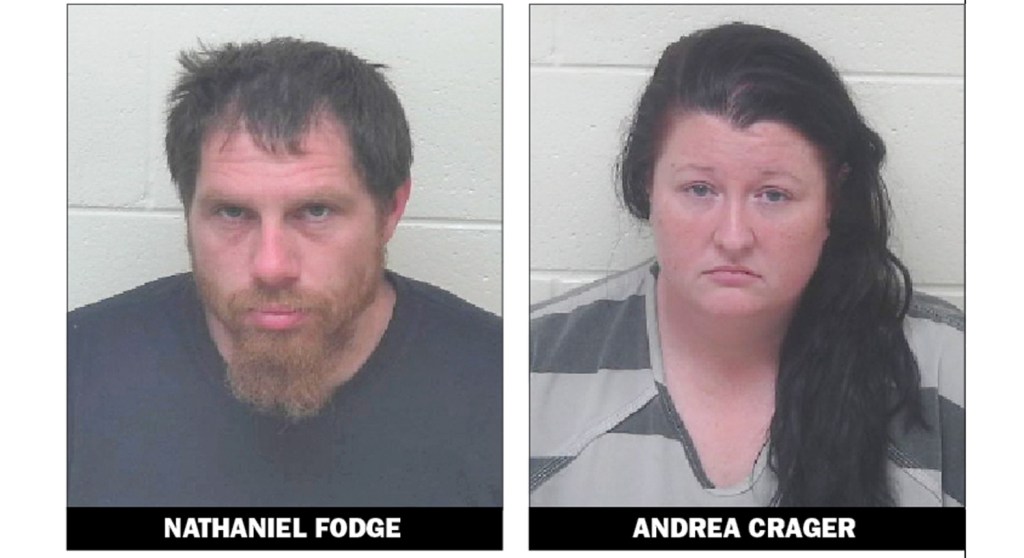 PORTSMOUTH — The Scioto County Sheriff’s Office said a Portsmouth couple was arrested this week after their office received information about a possible sex assault of a minor.

Thoroughman said that, on Monday, Crager was released on bond and requested an escort to her house to obtain some belongings. During this escort, deputies received information of a possible sexual assault involving a minor.

Detective Sgt. Jodi Conkel and the Scioto County Prosecutor’s Office Special Victim Unit were contacted, resulting in Conkel responding to the location for further investigation. The sheriff’s office said the investigation revealed that a juvenile female had been having sexual conduct with an adult male for over a year.

Scioto County Children Services was contacted and responded. Two juvenile children were removed from the residence and placed into the care of Children Services. A juvenile female was first transported to Southern Ohio Medical Center, then transferred to Adena Health Systems, in Chillicothe, for treatment.

Thoroughman said the quick arrest was the direct result of his office working jointly with the Scioto County Prosecutor’s Office and Scioto County Children Services.

Thoroughman said this is still an ongoing investigation that will result in more charges being presented to the grand jury on a later date. Anyone with information should contact Conkel at 740-351-1091.