2 arrested after search at Wheelersburg hotel 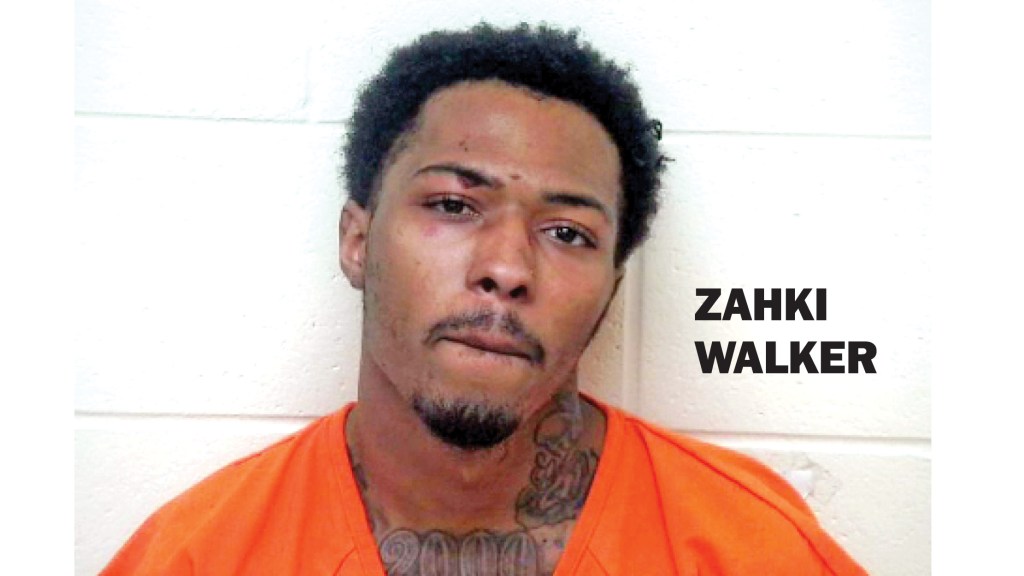 PORTSMOUTH —  Two men were arrested and $22,000 worth of drugs were seized after police executed a search warrant at a Wheelersburg hotel on Thursday, Scioto County Sheriff David Thoroughman said.

Both Walker and Bostwick were placed in the Scioto County Jail.  Walker was arraigned in Portsmouth Municipal Court on Monday.

The case will eventually be forwarded to the Scioto County Prosecutor’s Office to be presented to a Scioto County Grand Jury for the consideration of additional felony drug-related charges against Walker and Bostwick.

Thoroughman and Portsmouth Police Chief Debby Brewer requested that anyone wishing to leave drug information for the Southern Ohio Drug Task Force, to phone the tip line at 740-354-5656 or email drugs@sciotocountysheriff.com.

All information will be kept confidential and anonymous.