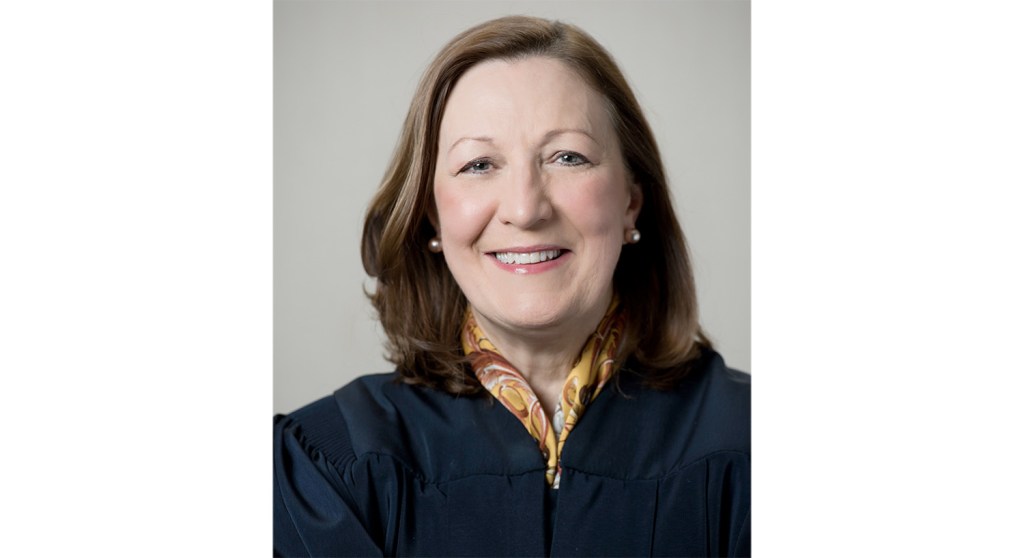 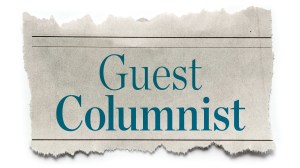 A recent Ohio Supreme Court decision reached by following existing law has prompted renewed focus on changing the state’s bail system for people accused of crimes who are subject to jail while awaiting trial.

Bail is a cash payment put up as security to keep a defendant out of jail pending trial and to assure appearance at trial.

When a judge sets a high cash bail, a bond can be obtained by going to a bail bond company, usually by paying 10 percent of the bail amount, which may not be refundable. The bond company guarantees the full bail amount to the court if the defendant does not appear as required, and it employs bail bondsmen to track down missing defendants who do not show.

In a recent Ohio Supreme Court decision called DuBose v McGuffey, the court ruled 4-3 to uphold a decision of the Cincinnati-based First District Court of Appeals that found bail of $1.5 million for a person accused of murder to be excessive and reduced it to $500,000 with conditions for constant tracking and supervision. The Ohio Supreme Court affirmed the court’s decision.

The Ohio Supreme Court followed its own precedent that appeals courts can look anew at decisions on bond, recognizing that the criminal rule used by the trial court did not support what it did. There was a law that the judge in the Dubose case could have been used to keep the accused in jail with no bond, but the prosecutor did not ask for that and the judge did not require it.

What happened in Dubose showed how judges must follow the plain language of existing law—without resorting to unnecessary interpretation or what some call “legislating from the bench.” Judges do not set public policy, and no judge can or should read into the law or constitution their own views or what is not already based in law.

The legal framework for setting bail — and therefore the basis of the Ohio Supreme Court’s decision in DuBose — would change under two bipartisan, companion bills pending in the Ohio House and Senate. Senate Bill 182 and House Bill 315 would expand preventive detention for potentially dangerous or violent criminal defendants, while ensuring due process and affordable bond for others, yet protecting the guarantee of innocence before proof of guilt.

Sponsored by both Democrats and Republicans, these bills enjoy the support of a broad coalition of non-profit organizations, faith groups, legal associations, law enforcement groups and other advocates from across the ideological spectrum. These include the conservative The Buckeye Institute, ACLU Ohio, Common Cause Ohio, the NAACP Ohio Conference, Ohio Conservatives for Bail Reform and dozens of others.

According to a summary from supporters, these bills would:

• Guarantee everyone who is arrested will receive an initial release decision within 24 hours.

• Ensure everyone who doesn’t pose a risk of willful flight or to the safety of any person will be able to return to their homes and communities.

• Require that those who may pose a risk of willful flight or a risk to the safety of any person receive a hearing before a judge within 48 hours for most offenses.

• Stipulate that if money bail is set, judges must make written findings on the record about its necessity and the person’s ability to pay.

As a former trial judge, a former appeals court judge and a current member of the Ohio Supreme Court, I know that decisions about bail can be among the most important that judges ever make.

We can be fair but careful, protecting the rights of the accused while also protecting public safety. To suggest we have to pick one over the other is divisive, reckless and perpetuates the same tired old politics that Ohioans have had enough of.

If you have an interest in this important topic, I have three suggestions:

Jennifer Brunner is an Associate Justice of the Ohio Supreme Court. Their website is www.supremecourt.ohio.gov.

EDITORIAL: Progress being made