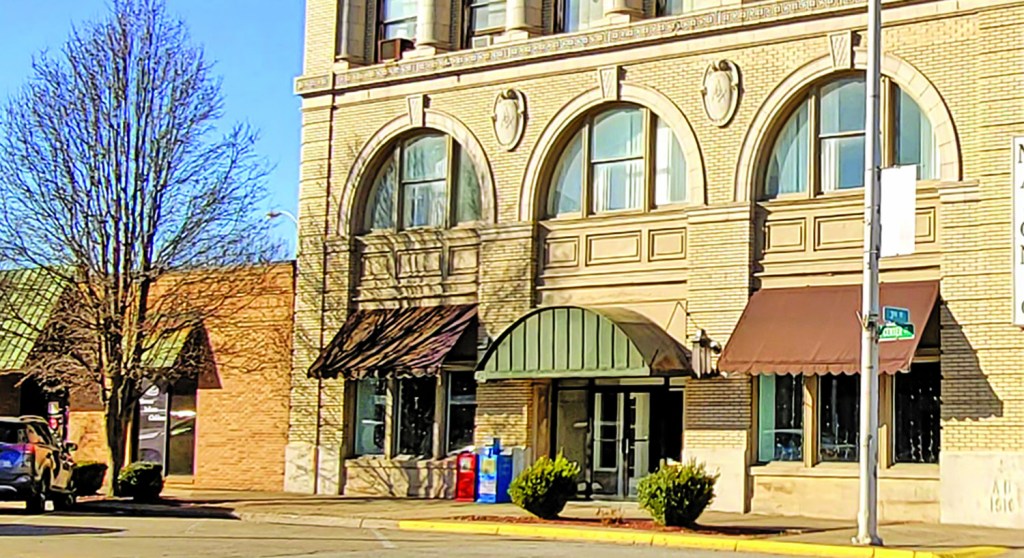 The Ironton Tribune won nine awards in this year’s Associated Press Media Editors awards, which were announced Sunday in Columbus.

“Great context and analysis to better explain to readers why they should care,” the judges said of Harrison’s submission package of four editorials.

“A dramatic eye-catching choice to illustrate most of the page with one large cutout,” the judge’s said of Thompson’s submitted page design example. “It tells the story before a word is read and shows the value this newspaper places on its veterans. Great design.”

James Walker, longtime sports editor for the paper, was winner of four awards.

“This a great, engaging collection of stories and all of Jim Walker’s pieces immediately pull the reader in with their entertaining, clever leads,” the judges said of his submission package. “Not only does Walker repeat sports very well, but he does a fantastic job of writing human interest stories that go beyond everyday sports coverage.”

He scored another first place win for Best Sports Special Section for the annual Pigskin Preview.

“Wow. Wow. Wow,” the judges said of the section. “Not only does Jim Walker knock it out of the park with his writing, but this section offers football fans of the area anything and everything they could ever want to know about their local teams. Not only is there a ton of good information, but it’s presented nicely with great photos and breakouts to balance so much text. Nice job!”

“The best headlines balance facts from the story with message to readership,” the judges said of Walker’s headlines. “This writer hits all the marks.”

For its overall work, The Ironton Tribune won second place for General Excellence in its division, which is based on the number of wins and placement in individual categories.

“We are humbled to have been awarded these honors,” Tribune general manager Sarah Simmons said. “It makes it feel like all the hard work and long hours put in by our dedicated staff has been recognized by the AP, and hopefully, the community.”

Finalists are grouped in divisions according to circulation size. The Ironton Tribune submits in Division I, which has the largest number of competitors.

Entries were submitted from across the state in January.