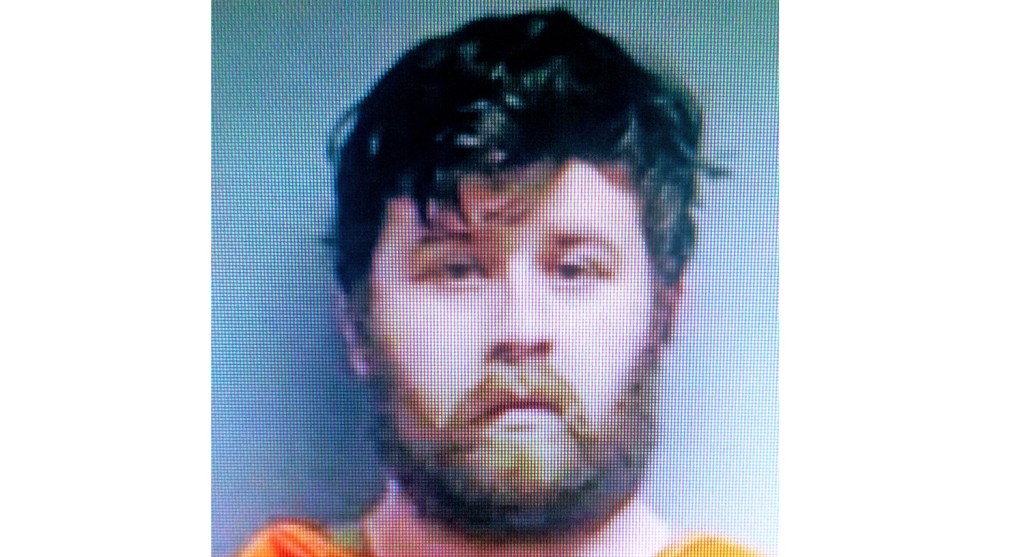 An Ironton man who was originally charged with 100 counts of rape has been found guilty of eight counts of rape in a jury trial.
On Wednesday, Keith McKinney, 27, was convicted by a jury of eight counts of first-degree felony rape of a child under the age of 13 after a two-day trial in the Lawrence County Common Pleas Court of Judge Christen Finley. Since the counts are all first-degree felonies with a penalty of 3–10 years in prison per count, McKinney could face up to 80 years in prison if given the maximum penalty on all counts.
McKinney will be sentenced at 8 a.m. on April 20.
McKinney was indicted in June 2021. And the indictment said that McKinney, from March 1, 2020–April 25, 2021, “did by force, engage in sexual conduct” with someone who was not his spouse and that the victim was less than 13 years old. The charges all stem from a single victim.