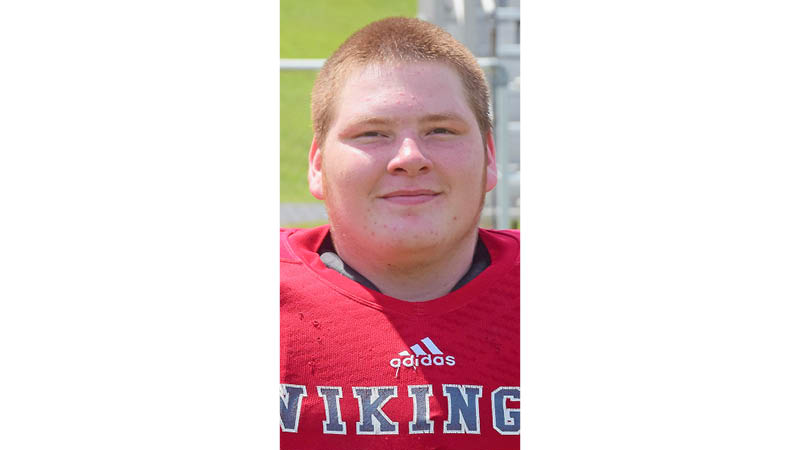 ROME TOWNSHIP — Symmes Valley is mourning the loss of one of their graduates after he was killed in an early Thursday morning pedestrian/vehicle collision.

According to a report from the Ohio State Highway Patrol, Houston Bennett was in the roadway on State Route 7 near milepost 13 when he was struck by a Ford Explorer around 1 a.m. on Thursday.

Bennett was pronounced dead at the scene by the Lawrence County Coroner’s Office.

In a Facebook post, the Symmes Valley High School said the school was shaken by the untimely passing of “Huey,” as he was known by his classmates.

“Huey” was a beloved student, teammate, brother, and friend,” the post read. “He will always be remembered for his positive attitude and the infectious personality that endeared him to our community.” Bennett graduated in 2021.

The Facebook post ended with “Fly High #74,” a reference to the jersey he wore for his senior year on the Symmes Valley Vikings football team.

This is the second case of recent graduates being killed on State Route 7 this month.