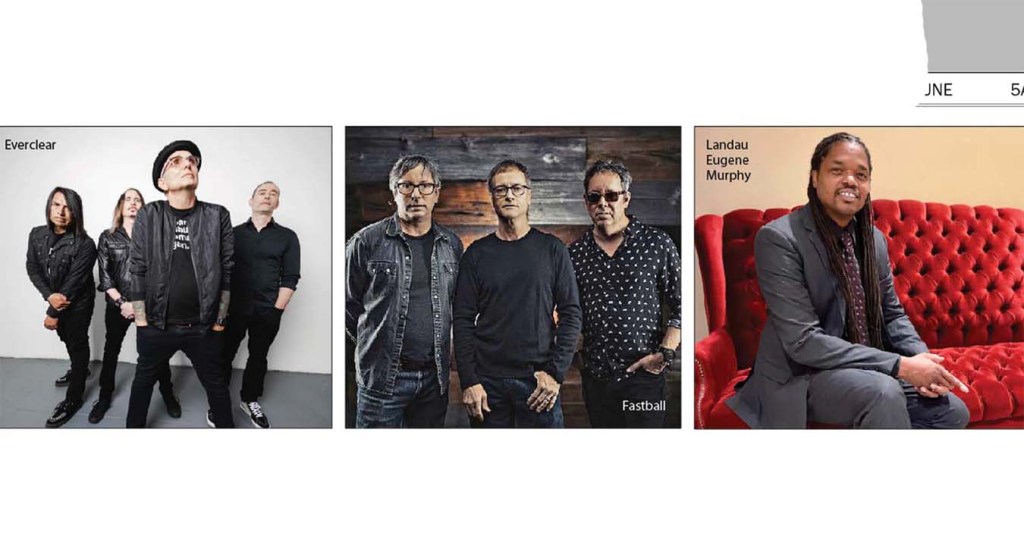 CHARLESTON, W.Va. — A festival which was a staple of the region will be making its comeback after 13 years.

The Charleston Sternwheel Regatta will return from June 30-July 4 this year, on the Kanawha River in Charleston, West Virginia.

Mayor Amy Goodwin and members of the Regatta Commission announced the line-up of entertainment and schedule of events on March 31.

“The public support for the Charleston Sternwheel Regatta has been overwhelming,” Goodwin, who had campaigned on a pledge to bring back the event, said in a news release. “Folks throughout the region, and some that have traveled in for Regatta’s past, have been asking for this event to come back since the day I took office.”

The Sternwheel Regatta was launched in 1971 when 12-year-old Nelson Jones approached the city’s mayor with the idea of having a race between five sternwheel boats on the river. The event expanded to two days within two years and kept growing until its peak in the late 1980s, when it spanned 10 days.

The event, which was one of the largest entertainment festivals east of the Mississippi, eventually faded, before ending in 2009.

Goodwin said this year’s event features programming, which is a mix between “old favorites and new, soon-to-be favorites.” Familiar events from the past Regatta are also returning, including the New Orleans-style funeral parade, the Anything That Floats Race and the titular sternwheel races.

“Charleston Regatta, Inc. has been working diligently to put together an event that will not only bring lots of fun and excitement to our city but will also bring a significant economic impact,” said Alisa Bailey, president of

Charleston Regatta, Inc. “We anticipate thousands upon thousands of event attendees and millions of dollars in tourism spending in Charleston.

Throughout the Regatta, events will be available for youth including:
• Kid’s zone filled with inflatables, art projects, games, face painting and more
• Fan-favorite carnival returns for all five days of the Regatta
• 3-on-3 Basketball Tournament will take place Thursday, Friday and Saturday
• Educational opportunities, courtesy of the Sewell Mountain Sailing Association and Kanawha County Public Library
• Regatta Movie Night will take place Friday night
All entertainment will be free to the public.

— For a full schedule of events, visit the Charleston Sternwheel Regatta Facebook page at facebook.com/charlestonsternwheelregatta.