Patrick DeWine: Community safety must be considered on bail reform 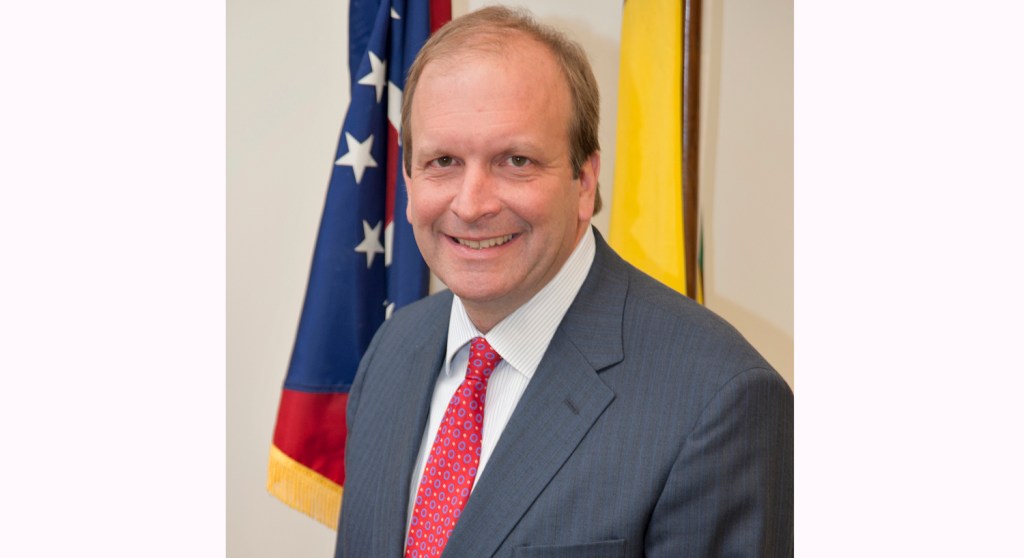 There’s been a lot of discussion recently about how judges set bond for those accused of violent crimes.

That’s because in January, the Ohio Supreme Court issued a controversial ruling in which it held, by a one-vote margin, that the safety of the community or victims of crime can never be a factor when a trial judge sets the amount of bail for an accused violent criminal.

I was one of the three Ohio Supreme Court Justices who voted against the decision and argued that the safety of the community should be a factor considered in setting the accused murderer’s bail.

My colleague on the Supreme Court Justice Jennifer Brunner, was one of the four justices who disagreed and decided that the safety of the community could never be a factor when setting bail amounts.

In a recent guest column, Brunner wrote, “we can be fair but careful, protecting the rights of the accused while also protecting public safety.” With all due respect, Brunner contradicts herself given that she was part of the court majority that handcuffed Ohio judges and prevented them from considering public safety.

In that case, known as Dubose v. McGuffey, Justin DuBose and an accomplice allegedly killed a man by shooting him in the head and then fled to Las Vegas. There, DuBose was arrested with fake identification, multiple bogus credit cards and thousands of dollars in cash.

He was extradited to Cincinnati to face charges and the trial court judge held hearings to determine the amount of bail that would be appropriate.

The trial judge heard testimony from the victim’s grandmother, who stated, “My daughter’s scared to death if [DuBose] gets out.” The judge weighed all of the factors under Ohio law, including the safety of the community and the victim’s family, as well as Dubose’s rights, before setting his bail amount at $1.5 million.

DuBose objected to the bail amount and the case made it up to the Ohio Supreme Court. There, Brunner and three other justices joined together to decide that DuBose’s bail should be slashed by a million dollars. In their decision, these four justices defied common sense and, in my view, existing Ohio law by deciding that public safety can never be a factor when setting the amount of bail.

I disagreed strongly with the majority in that case. My dissent begins: “Make no mistake: what the majority does today will make Ohio communities less safe.”

Fortunately, the Ohio Supreme Court does not make the final decision on what the law in Ohio is. That power rests with the citizens.

Recently, an Ohio Constitutional amendment has been proposed that would overrule those four justices and empower trial court judges to consider the safety of the community and victims of crime as one of the factors when setting bail amounts for people arrested for serious crimes.

Brunner and other opponents of common-sense reform have falsely labeled this proposed amendment as divisive. Others are sure to make other bogus claims as well, saying that allowing judges to use common sense and protect the community will keep innocent people accused of minor crimes in jail. Ohioans are too smart for that. They know that most people charged with minor crimes are released without having to pay any bail amount after they promise to come back to court for a trial.

Bail reform is a great idea, but Ohioans should pay attention to what different people mean by reform. Considering the safety of the community and of crime victims when setting bail amounts for people arrested of violent crimes like murder and rape is the most common-sense bail reform that there is. If the proposed constitutional amendment is put to a vote by the people, I’m confident Ohioans will overwhelmingly support this common-sense bail reform.

Patrick DeWine is an associate justice on the Ohio Supreme Court.