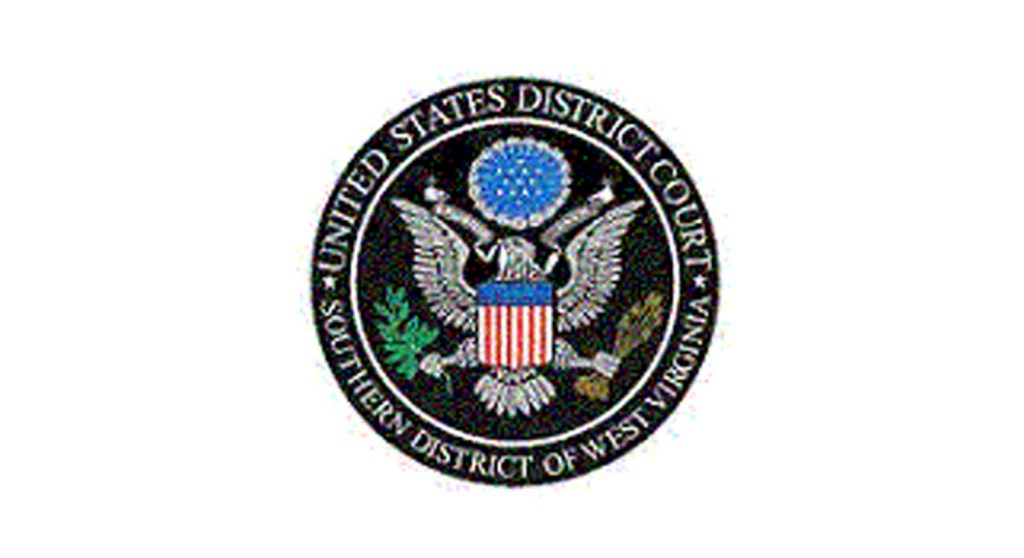 CHARLESTON, W.Va. — A Kentucky man is facing 40 years in prison after accepting payments to build pole barns in Lawrence County, Kentucky and West Virginia. Instead, he kept the money and cut communications with his customers.

On Wednesday, William T. Hurst, 44, of Morehead, Kentucky, pleaded guilty to wire fraud after accepting payments for building projects he never intended to do. One of those projects was in Willow Wood.

According to documents from the United States District Court for the Southern District of West Virginia, Hurst admitted he agreed to build pole barns for a pair of residents in Putnam and Jackson counties in March 2021, receiving checks totaling $10,186 as down payments. Hurst admitted he never intended to build either barn, and instead cashed or deposited the checks at area banks for his personal use.

Hurst further admitted to similarly scamming six other property owners all between Feb. 22, 2021 and March 23, 2021. In Ohio, property owners were located in Willow Wood and Coolville. West Virginia saw owners in Ona, Lesage and Charleston scammed, while South Shore, in Greenup County, Kentucky, was also targeted.

In each instance, Hurst agreed to build a pole barn or other structure but never began any work or bought any needed supplies. These residents together had paid Hurst $25,032, which he kept for himself.

Hurst admitted to receiving a total of $35,218 as a result of his fraudulent representations, and pleaded guilty to two counts of wire fraud.

He is scheduled to be sentenced on July 28 and faces up to 40 years in prison.