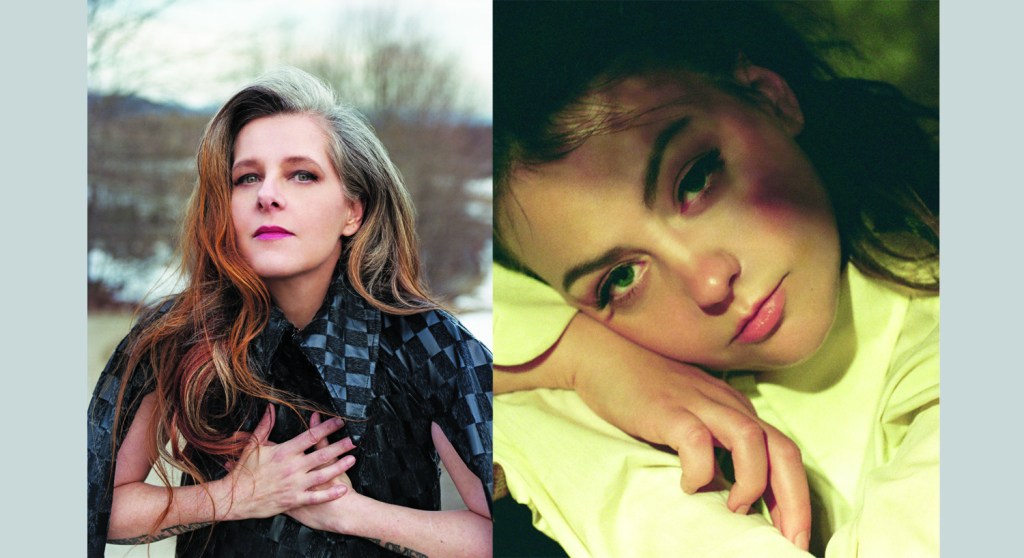 NELSONVILLE — After shutting down for two years due to the COVID-19 pandemic, the Nelsonville Music Festival is returning in late summer and organizers have revealed an extensive line-up with many acclaimed artists.

This year the event will take place at a new venue, the recently-opened Snow Fork Event Center in Nelsonville.

This year’s event will run from Sept. 2-4 and will feature headliners Japanese Breakfast, Angel Olsen, Yo La Tengo, Lucinda Williams and Neko Case.

The event will feature three days of music, with more than 30 bands on multiple stages all weekend, with camping, childrens’ activities, artisan vendors, food and beverage vendors and more. 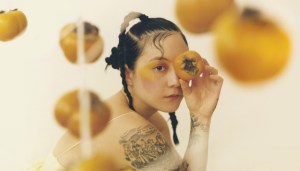 Snow Fork is located at 5685 Happy Hollow Road in Nelsonville, Ohio, and is three miles from U.S. 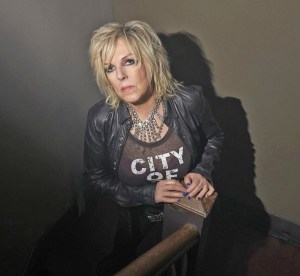 The AV Club and Ohio Magazine have named NMF as the “Best Music Festival in Ohio,” and Time Out Chicago has called it “one of the Midwest’s best festivals.” Past performers have included Wilco, The Flaming Lips, Willie Nelson, Jenny Lewis, Ween, George Clinton & Parliament Funkadelic, Loretta Lynn, Gillian Welch, John Prine, The Avett Brothers, They Might Be Giants, Randy Newman, Merle Haggard George Jones, Emmylou Harris, Courtney Barnett, The Decemberists and more.

Tickets and more information can be found at nelsonvillefest.org or by calling 740-753-1924.